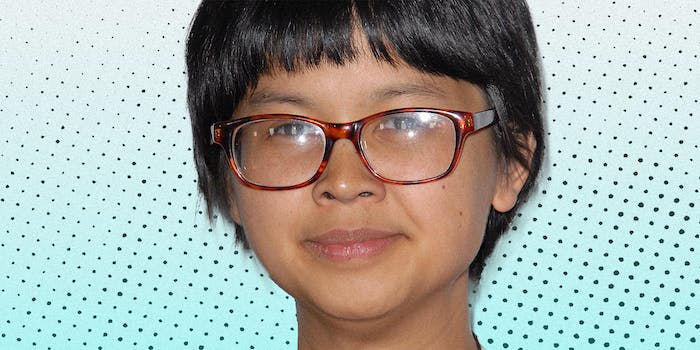 'I didn't feel safe working with a f***ing sexual predator.'

Actress Charlyne Yi has opened up about working on 2017’s The Disaster Artist, and says she was offered a bribe not to exit the film.

Yi’s Instagram post calls out The Disaster Artist‘s star and director, James Franco, as well as producer Seth Rogen. Yi says when she attempted to “break legal contract & quit Disaster Artist because James Franco is a sexual predator, they tried to bribe me with a bigger acting role.”

She says she was told that Franco had “changed” and that his past allegations were “minimized.” In January 2018, as Franco was winning awards for The Disaster Artist, multiple women accused him of “inappropriate or sexually exploitative behavior.”

In the caption, Yi calls out Rogen, saying he knew about the bribe, and points out a joke he made when he hosted SNL in 2014, just after Franco admitted to messaging with an underage girl. “White men saying it’s not their responsibility when holding Franco accountable, or when holding Seth Rogen and enablers accountable,” she wrote. “Then whose responsibility is it?”

Yi previously spoke out about her experience with Marilyn Manson, who was accused by multiple women of abuse in February, as well as a racist encounter with David Cross.

Yi states that the post is tied to Sexual Assault Awareness Month, and she also calls out the pattern of behavior and protection for many abusers: “Predators will perform empathy, gaslight & say they will do better—all in order to protect themselves and continue to harm others.”

Neither Franco nor Rogen has responded to Yi’s post.