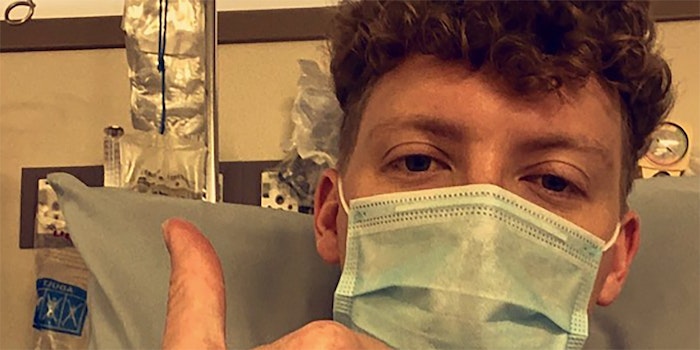 The person whose photo he used spoke out.

Soccer Twitter is an odd little corner of the Twitterverse, and it got a little weirder in the last 24 hours. Allegedly, a person known on soccer Twitter for being a “legit insider” posted that he was diagnosed with brain cancer—and then was exposed as a fraud by the person whose photo he used.