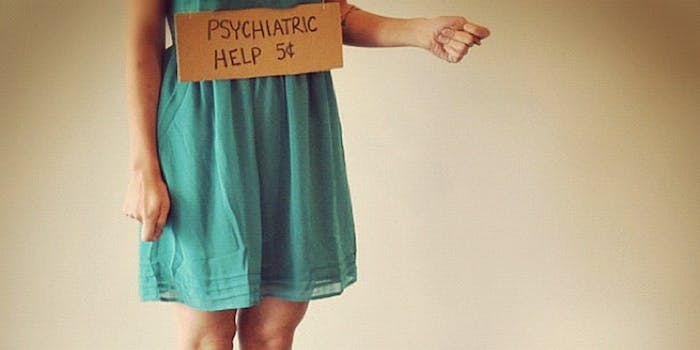 For a cartoon, Charlie Brown and the Peanuts gang can sometimes be really existential. In the vein of Garfield Minus Garfield, This Charming Charlie is a single-serving Tumblr that pairs Peanuts with super-depressing lyrics by the Smiths.

Lead singer Morrissey’s words—about death, despair, rejection, etc.—are weirdly fitting to the bleak, football-snatched-away, kind-of-depressed Charlie Brown. The guy could never get the girl, was always getting harassed by Lucy, and was constantly outsmarted by his crafty pooch, Snoopy. 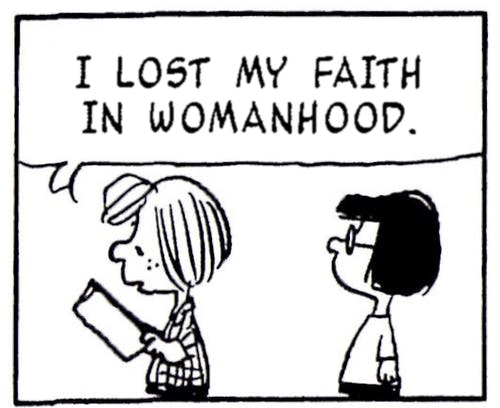 It’s never too early to start teaching kids about the inevitable despair of life. The Tumblr was created by Lauren LoPrete, a graphic designer in the Bay Area. You can check out more Charming Charlie on Tumblr. Good grief!

Photo via This Charming Charlie