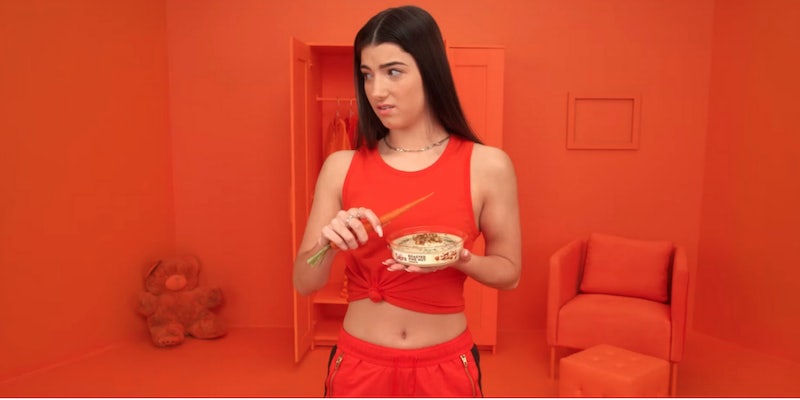 Charli D’Amelio is one of TikTok‘s ascendant stars, and she’s now extended her clout to a Super Bowl ad.

The 15-year-old posted a short preview of the Sabra ad, which features former NFL player Boomer Esiason dipping a pretzel in hummus. D’Amelio, holding a carrot, replies, “OK boomer,” both a play on his name and the meme!

#SuperBowlLIV? Ok, @7boomeresiason , see you there! Check us out in the @sabra commercial on Feb 2! #OKBoomer #SabraPartner

D’Amelio, who became popular on TikTok for her dancing and is now part of the Hype House collective, signed with UTA earlier this month, and this appears to be the first major ad she’s appeared in.

The full ad will air during the Super Bowl on Feb. 2.