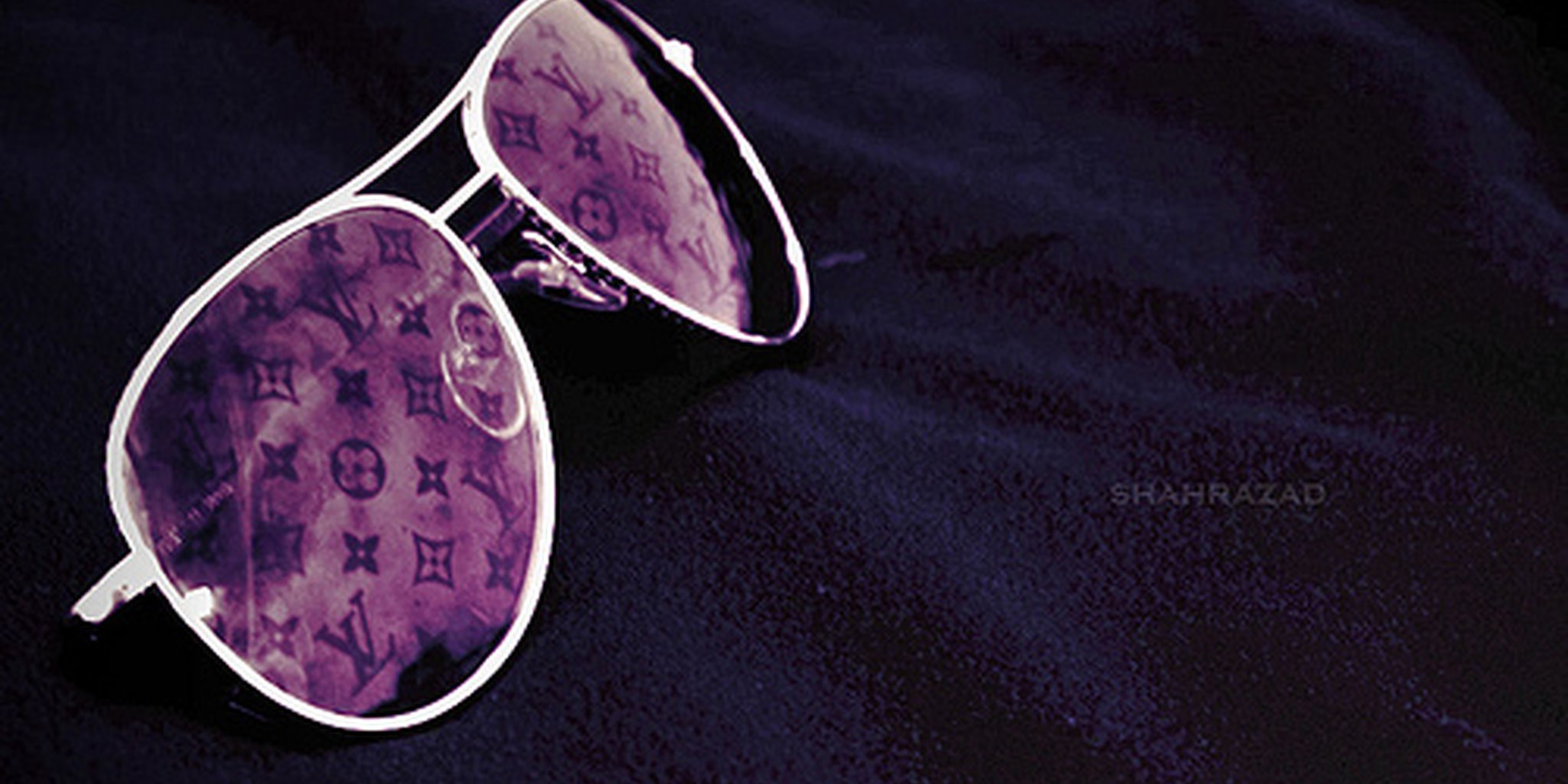 Like a lot of Reddit employees, general manager Erik Martin is a ubiquitous figure on the site, where he posts under the handle hueypriest. He doesn’t just manage the community of millions, he’s been a big contributor for over five years.

So it was hardly a surprise when Martin offered to do a question and answer session live on the site’s IAmA (“I Am A”) section.

That conversation brought up some interesting hints at big changes coming to Reddit. We’ve highlighted the most important below:

*Martin really doesn’t like what he calls the “bacon narwhal midnight thing.” That’s a reference to a kind of verbal secret handshake redditors developed to identify one another offline (narwals and bacon are common memes on the site). That’s a pretty clear indication that Martin doesn’t appreciate the elitism that pops up from time to time on Reddit.

*While Martin distastes certain subreddits, such as the infamous r/jailbait (legal, though sexualized, images of underage teens) and r/picsofdeadkids (autopsy photos of dead children), he waxes philosophical about the importance of free speech on Reddit:  “We’re a free speech site with very few exceptions (mostly personal info) and having to stomach occasional troll reddit like picsofdeadkids or morally quesitonable reddits like jailbait are part of the price of free speech on a site like this.”

*He won’t tell you how much Reddit makes in gross income each year, and he’s not sure how many active users Reddit has (according to our own data, we estimate this number to be about 300,000).

*He doesn’t care for “pointless political arguments” on the site. In his ideal Reddit world, those “would be settled by pugil sticks on another site.”

*He has good taste in Whiskey.