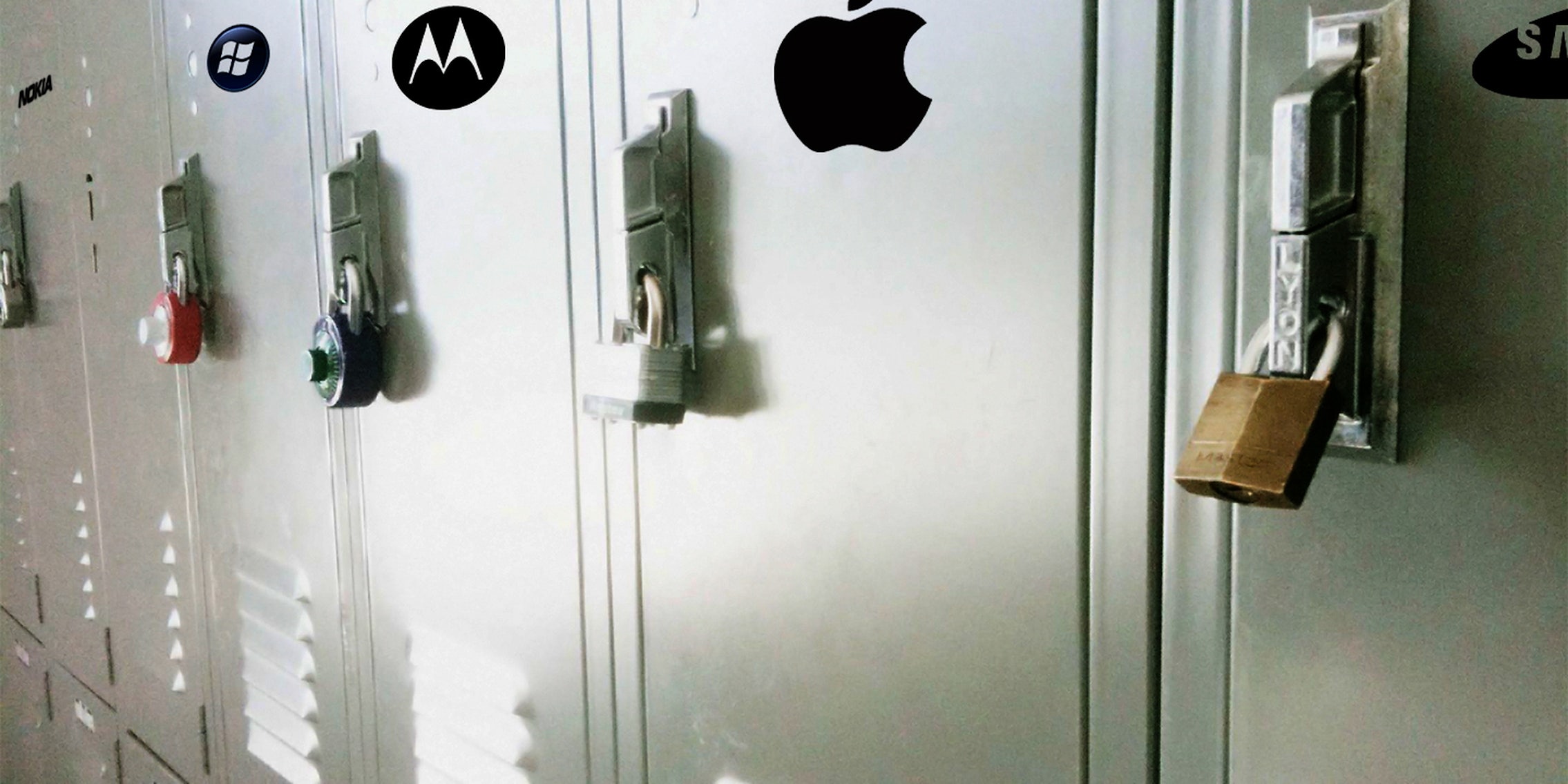 Why I oppose the new cell phone unlocking bill

A promiment activist opposes a bill that claims to solve a problem he's fought for years.

Since January 2013 I’ve been advocating for the government make unlocking cell phones legal, and today a bill, H.R. 1123, is finally up for a vote in the House.

Disappointingly, a last-minute addition to the bill means I prefer it doesn’t pass at all.

A bit of background

In late 2005, I was sent a cease and desist letter by Motorola that claimed I was in violation of the Digital Millenium Copyright Act (DMCA) by selling software to unlock their phones. The reason Motorola was able to threaten me with prosecution is a poorly written section of the DMCA called Section 1201, also known as “the anti-circumvention provision.”

The DMCA is copyright law, passed in the late 90s to prevent piracy. But unlocking cell phones has nothing to do with copyright. Back in 2005, Jennifer Granick helped me respond to their claims, and they dropped the case. Jennifer went on to push for the Librarian of Congress to add an exemption specifically for cell phone unlocking—an exemption that was granted in 2006.

At the end of 2012, the Librarian of Congress decided to remove that exemption. Though I no longer write unlocking software for a living, I still feel strongly that people should have the right unlock their devices. I started a petition entitled “Make Unlocking Cell Phones Legal” on the White House’s We The People site. The petition reached the hundred thousand signature threshold and the White House responded by asking the FCC to regulate unlocking and asking Congress to pass a bill to make unlocking legal.

For Congress to make unlocking fully legal, they’d need to reexamine Section 1201 of the DMCA. Shortly after the petition was launched, I launched FixtheDMCA.org, to advocate for a meaningful fix. I went to Washington DC and had a series of meetings with congressional offices to explain how Section 1201 harms consumers and hurts innovators, and how it can be fixed.

Over the course of the next twelve months, numerous bills were proposed, including the excellent Unlocking Technology Act by Rep. Zoe Lofgren. That bill would have fixed the underlying cause of the issue: the poorly written language of Section 1201’s anti-circumvention provisions. It would align the law with its original intent by making it clear that Section 1201 should only be used to prevent piracy, and not to prevent people from modifying, unlocking or repairing their electronic devices.

Unfortunately, the bill with the most traction wasn’t Rep. Lofgren’s bill. Instead, it was the bill due to be voted on today H.R. 1123. That bill is ostensibly a “narrower unlocking fix” that makes unlocking legal, but leaves the DMCA in tact.

While Congress was proposing and debating bills, the FCC pushed US carriers to come to a voluntary agreement to make unlocking devices easier for consumers. While that agreement makes unlocking easier, it still keeps discretion to unlock a device solely in the hands of carriers.

It also avoided addressing the “tools and services” issue. While the Librarian of Congress’s exemptions apply to individual acts of unlocking, they don’t apply to the tools and services required to unlock devices. 99.9% of people can’t write their own unlocking software – it’s a complicated process that involves reverse-engineering the phone’s firmware. The bill would make unlocking legal for users, but keep the services required for consumers to realistically unlock their devices out of reach.

Despite all this, the coalition of groups advocating for a fix to the law (including the EFF, Public Knowledge, iFixit and myself) decided to continue supporting the bill. So did Representative Lofgren, who’d written the much stronger Unlocking Technology Act. H.R. 1123 , while not a complete solution, did a little good and not a lot of harm. The bill came up for a vote in the Judiciary committee, and passed.

Normally, once a bill is passed out of committee, it isn’t changed. But in this case, likely under pressure from the CTIA (the trade group resenting US carriers), the bill was altered before being passed on for the house to vote. A new section was added to expressly exclude “bulk unlocking” from the exemption. Bulk unlockers buy phones from a variety of sources, including second-hand devices, unlock and resell them. They’re an important part of the electronics recycling and refurbishing industry.

Explicitly excluding “bulk unlocking” and banning the work of recyclers is harmful, but it sets a very dangerous precedent. It says that Congress is okay with companies using Section 1201 of the DMCA to prevent certain business models, even when they have absolutely nothing to do with copyright infringement. That interpretation of Section 1201 is exactly what we’ve been fighting against, and which Lofgren’s Unlocking Technology Act would have nixed entirely.

Accepting that Section 1201 can be used to prevent bulk unlocking is dangerous because it reinforces a loophole created by the DMCA. That loophole allows any manufacturer to lock down their hardware by implementing a simple software lock. For example, car manufacturers have started including diagnostic locks that prevent independent mechanics or enthusiasts from repairing their cars, making something as simple as resetting a “low oil” light a violation of copyright law.

It’s not easy to oppose a bill that deals with an issue that you’ve spent a good part of the last year advocating for. But H.R. 1123, in its current form, does more harm than good.

The EFF, Public Knowledge, iFixit, as well as Rep. Eshoo, Rep. Lofgren and others, have come out in opposition to the bill over the last few days. Unfortunately, because of the last-minute change made to the bill up for a vote in the House, I have to join them.

I encourage legislators to vote against H.R. 1123, and push for Congress to return to considering Rep. Lofgren’s H.R. 1892, which would make unlocking cell phones and other electronics fully legal.

Sina Khanifar is the CTO of StopWatching.us, a digital rights advocacy coalition. This post was originally published on his personal blog. Sina tweets at @sinak. Photo by Citizen 4474 remix by Jason Reed (CC BY 2.0)