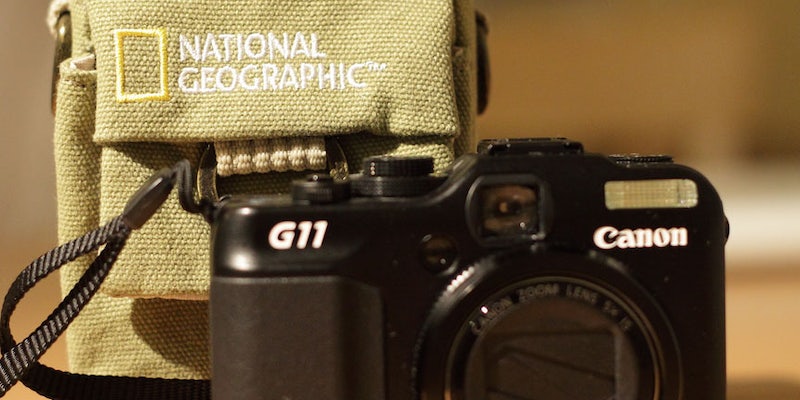 National Geographic, Wired writer Mat Honan, and singer Pink are just three of the well-known Instagram users who are leaving the photo-sharing community because of its controversial new terms of service.

National Geographic, known for its award-winning photography, had 638,000 followers and “must be the biggest account to back out of Instagram over [the new ToS] so far,” tweeted Lexi Mainland, New York Times social media editor.

On Monday, Instagram altered its ToS to allow a business to pay the company “to display your username, likeness, photos (along with any associated metadata), and/or actions you take, in connection with paid or sponsored content or promotions, without any compensation to you.”

The change essentially meant that anything a user did on Instagram from mid-January onward could be used in advertising—with no financial benefit to the user. The company also claimed it would not have to notify users when their data was used. The only way to opt out of the terms is delete your account and photos.

The change in its ToS caused an uproar around Twitter and forced the company, which by Facebook in April for $787 million and stock, to release a statement to try and set the record straight.

“From the start, Instagram was created to become a business. Advertising is one of many ways that Instagram can become a self-sustaining business, but not the only one. Our intention in updating the terms was to communicate that we’d like to experiment with innovative advertising that feels appropriate on Instagram. Instead it was interpreted by many that we were going to sell your photos to others without any compensation. This is not true and it is our mistake that this language is confusing. To be clear: it is not our intention to sell your photos. We are working on updated language in the terms to make sure this is clear.”

But for many users, like Honan, the mea culpa was too late. In a column for Wired titled “Why I Quit Instagram,” Honan explained how he quit the app because of the company’s “thoughtlessness.”

“I believe Instagram should be able to make money. Facebook telegraphed that something like this was coming just last week, and my reaction at the time was ‘good,'” Honan wrote. “Yet I also believe it’s wrong to take people’s photos – out.”

Pink, on the other hand, was far more blunt with her feelings about application known for its filters.

“I WILL BE QUITTING INSTAGRAM TODAY. WHAT A BUMMER,” said the singer’s message, which was retweeted 4,100 times. “YOU SHOULD ALL READ THEIR NEW RULES.”