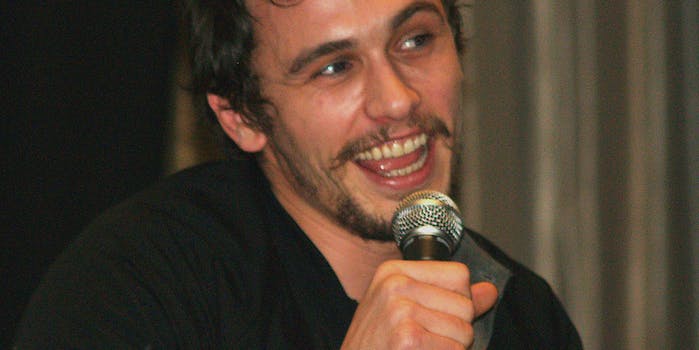 The solution to celebrity sex scandals is stupidly simple

James Franco and all famous people: Don’t DM anyone. Ever. Just don’t.

It might seem innocent enough—a “thanks” here and a “love you too” there. But DMing your fans never ends well. So here’s a proposal: Don’t do it.

Nobody is too famous or well-loved enough to keep their private conversations hidden forever. As James Franco found out, the chance of a private conversation remaining, well, private, is extremely low. The 17-year-old girl he messaged shared the selfies he sent her with the world, not to mention the iMessages and Instagram chats. As he said today on morning television, “social media is tricky.”

But it’s not just mischievous recipients who’ll leak your private missives. Anthony Weiner also found social media tricky when he accidentally typed “@” instead of “D” on his BlackBerry. The photo he was trying to privately send instead appeared publicly on Twitter. Not the first to be caught out by a DM slip, Weiner held a press conference where he admitted to his accident.

Other celebrities have also shared a little more than they bargained for. In the middle of a fancy meal in 2011, Charlie Sheen attempted to send Justin Bieber a DM with his phone number, but a slip-up caused the message to send as a tweet from Sheen’s account, which at the time had recently passed the 5 million follower mark. Tricky, this social media stuff, isn’t it?

Don’t worry too much about accidentally making private messages public, that’s the least of your worries. As soon as a high-profile individual is known to contact fans privately, it creates a premium tier of social media interaction. A retweet, favorite, or follow is no longer enough for the die-hard fan. What they want now is a DM, a communique that belongs to you and you alone. And then they’ll screenshot it and share it with the world. Because they can, and it’s theirs to share. 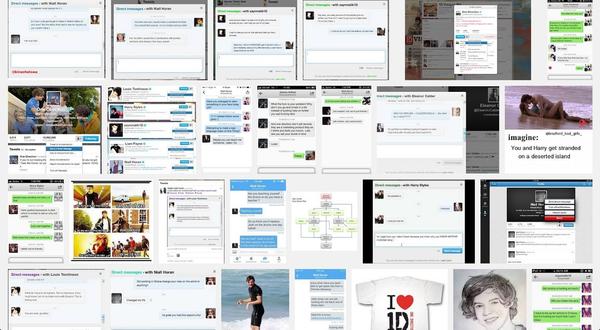 A Google Image search for “One Direction DM” returns page after page of screenshots. Some are admitted fakes, edited to use in fanfiction; others are screenshots showing that some fans can message One Direction, presumably for use in competitions where a DM is a prize.

And indeed, DMs are prized. Screenshots of DM conversations with celebrities are posted on Tumblr, often with a long-winded explanation of why they’re authentic and why the recipient was chosen, and is special, and is cooler than other fans.

So how can celebrities avoid accidentally having their private hook-up messages, phone numbers, lewd pics and fan communications plastered over the Internet? Simple: Don’t send DMs, ever. Don’t even check them. If you need to chat with a fan, do it in public. Consider adding “I don’t send or check DMs” to your Twitter bio. That’ll kill those Photoshopped fake DMs dead.

Or, alternatively, be like Kanye. Yeezy himself knows how to avoid DM controversy, so follow Kanye West’s example: unfollow everyone. You can delete your tweets too, while you’re at it. In October 2012, Kanye suddenly unfollowed everyone on Twitter other than his then-fiancée Kim Kardashian. While this publicity stunt presumably worked wonders to promote his new album, it also meant that nobody could DM him, other than his fiancée. Wise. 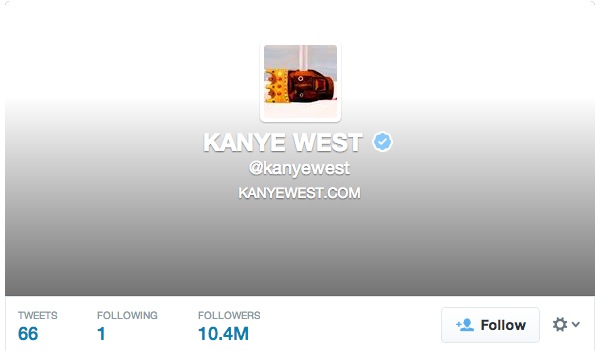 Photo via shankbone/Flickr (CC BY 2.0)