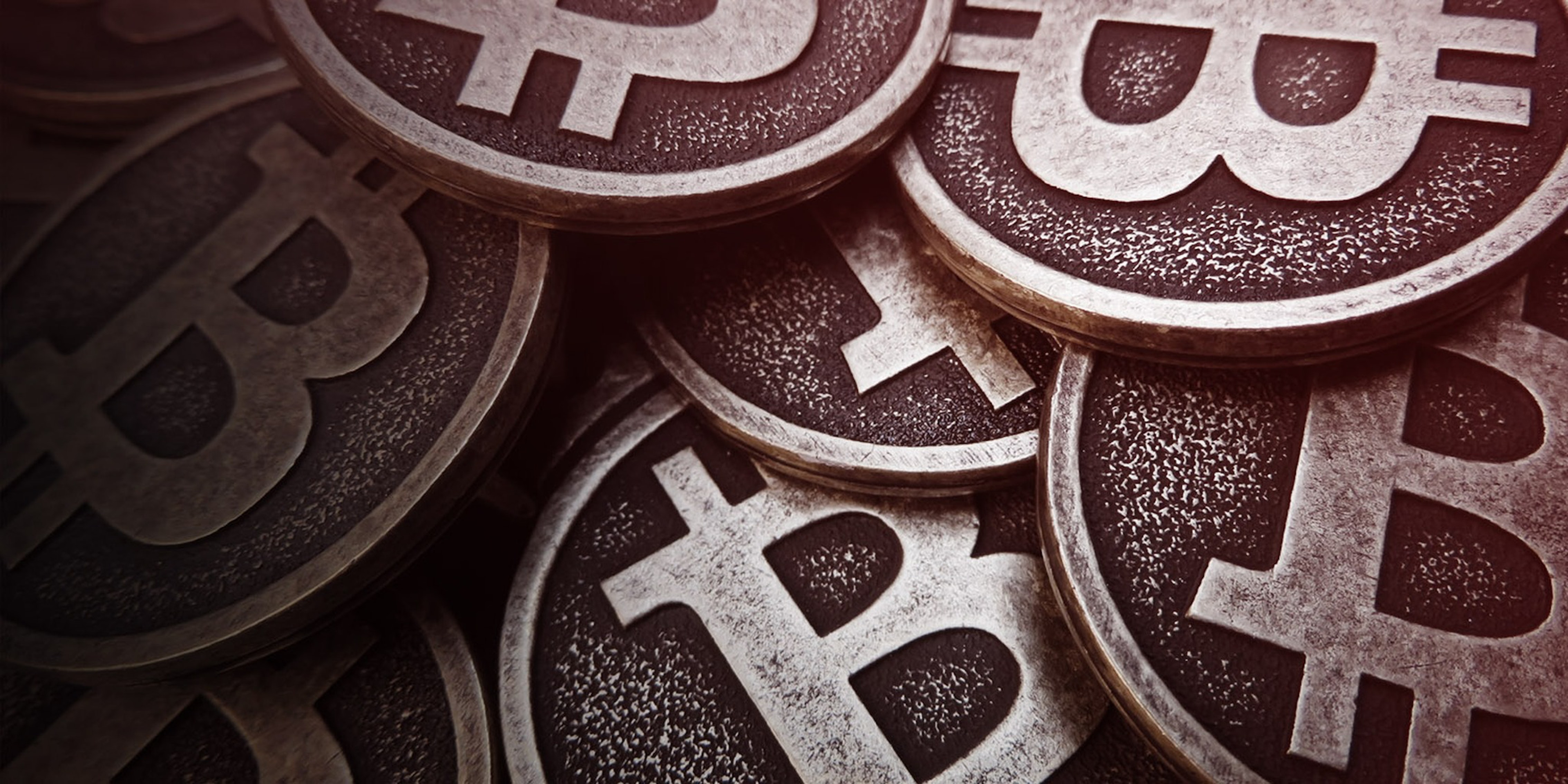 While numerous A-List celebrities struggle to deal with hundreds of their most intimate photos being shared online in what has been dubbed #CelebGate, 4chan users are treating the news of the hack in a very different way: An opportunity to make a quick and dirty profit.

When the initial photos of Jennifer Lawrence, Kate Upton, Krysten Ritter and dozens more first surfaced on the notorious imageboard 4chan on Sunday, leakers called for Bitcoin donations in return for more intimate images. The anonymous leaker allegedly claimed to be in possession of further photos and videos, and would release them to the general public if he received sufficient amounts of the cryptocurrency.

However, 4chan’s image board system is fast-paced and transient, with posts appearing and vanishing within a matter of minutes, and notable content is reposted by other—almost always anonymous—users. In this environment, the initial post rapidly disappeared, and in its place sprung up a multitude of pretenders.

Dozens of anonymous users on 4chan and beyond saw this opportunity, and immediately began impersonating the original leaker, attempting solicit Bitcoin donations of their own. Rumors abound—totally unsubstantiated—that the original leaker managed to make as much as $45,000 in Bitcoin donations, further fuelling the greed of opportunistic 4channers. The Daily Dot traced the quoted $45,000 figure back to a transaction of just over 100 Bitcoin, made on Aug. 31, that has no known link to the unidentified original leaker.

Conversely, a Bitcoin wallet referenced on anonymous imageboard AnonIB by someone claiming to be the original leaker and quoted as such by Business Insider alleges that the leaker only made 0.25 Bitcoin (around $120) for his trouble—a claim the Daily Dot has not been able to verify either.

A single bitcoin currently runs just under $500, and the price fell as low as $478 on Sunday.

Browsing /b/—the “Random” board on 4chan, where the photos first surfaced—anonymous users claiming to be the leaker abound. One user promises to offer up “kaley’s bj video” if people “send something,” and provides a tiny, blurry thumbnail photo by way of “proof.” Their Bitcoin wallet balance, unsurprisingly, remains at zero. Another AnonIB thread the Daily Dot visited had no less than four different anonymous users all claiming to be the real leaker, each denouncing the others, and begging for Bitcoin donations in return for “leaks.”

This opportunism has ended particularly badly for at least one person. Bryan Hamade is a 27-year-old Web developer, who was identified by many Internet users as the leaker after a screenshot he posted of apparently unreleased celebrity photos contained identifying information. He’s since been hounded by those convinced he is the “leaker”—he hasn’t “slept in 34 hours,” he told BuzzFeed, and threatened to hack his mother’s website.

Hamade told the Daily Dot that he is not responsible for the initial leak: He saw the photos “posted on the Deep Web and saved them,” thinking he could make some easy cash—only for his plan to backfire. “There seems to be one central source,” Hamade alleges, “but I don’t know who it is.”

There have been calls not to view the photos, and an outpouring of support for the celebrities affected—but for every positive reaction there’s a victim-blaming tweet, or a major online community condoning the violation of celebrities’ privacy on their site. If these flagrant attempts to profit off the misery of others teaches us anything, it’s that anonymity truly can bring out the worst in humanity.

Image via BTC Keychain/Flickr (CC BY 2.0) | Remix by Rob Price