Merciless cat takes down toddler in a snowsuit

A pet gerbil would never have done this.

No matter their size, cats are conniving little monsters who want to humiliate you. From the largest of tigers to the smallest of housecats, they’re always trying to work you and work the system. “Oh, the human who feeds me my Purina is too large to take down? That’s all right. I’ll just tackle his toddler to let him know that cats are always the boss.”

Here’s my biggest issue. We’ve already established that cats are manipulative and devious (and far inferior to dogs). But this cat is also cowardly, tackling the kid in the bulky clothing from behind when they couldn’t defend themselves in the slippery snow.

But that’s how cats operate, as Hollywood reminds us: 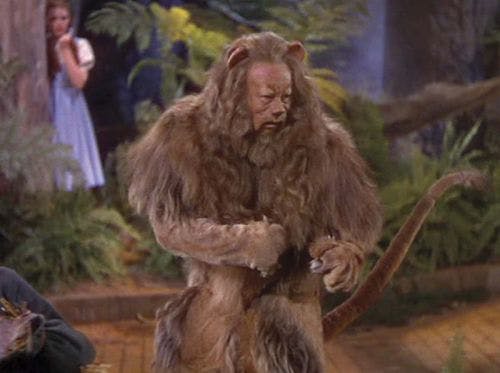 Simply put, you can’t trust a cat. And, as the video above clearly demonstrates, you probably shouldn’t turn your back on one either.