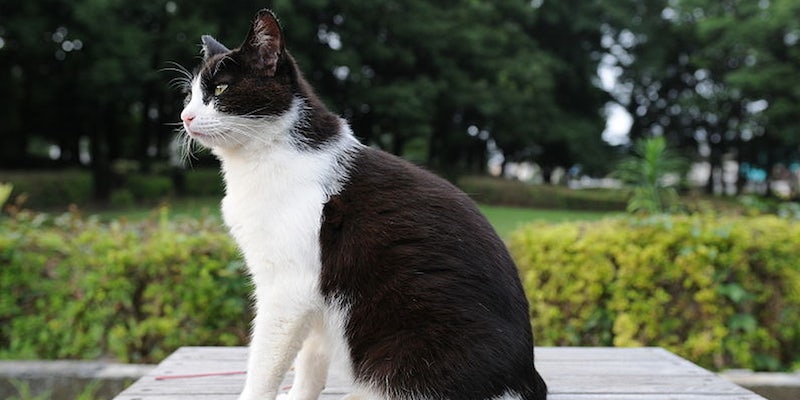 Cat is suspiciously happy about going for a walk, might be a secret dog

When you’re getting a pet, it can be hard to choose between a cat and a dog. Both make such great pets in totally different ways, so it’s always awesome when we stumble across a video of a cat who behaves like a dog or vice versa.

This particular cat doesn’t play fetch, but it’s super enthusiastic about going for a walk like a dog. It’s so excited to put on a leash and go outside that we suspect it’s actually a secret undercover dog in disguise.

Good luck getting a normal cat to behave like this, though.