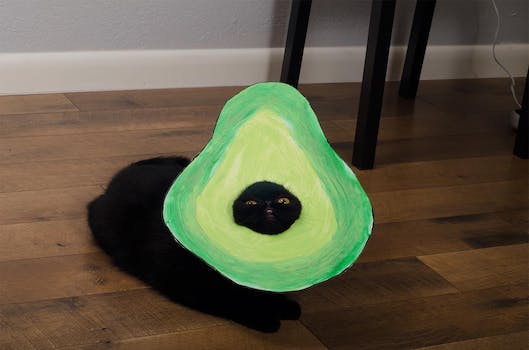 If you're gonna dress up your cat, might as well make it count.

Avocato? Guacameowle? Either way, the dopest feline costume of Halloween 2016 is this big green fruit with a cat head for a pit. Cat costumes are a humiliation we inflict on our beloved pets for our own amusement, so if you’re going to do one, it had better be worth it. This one? Probably worth it. 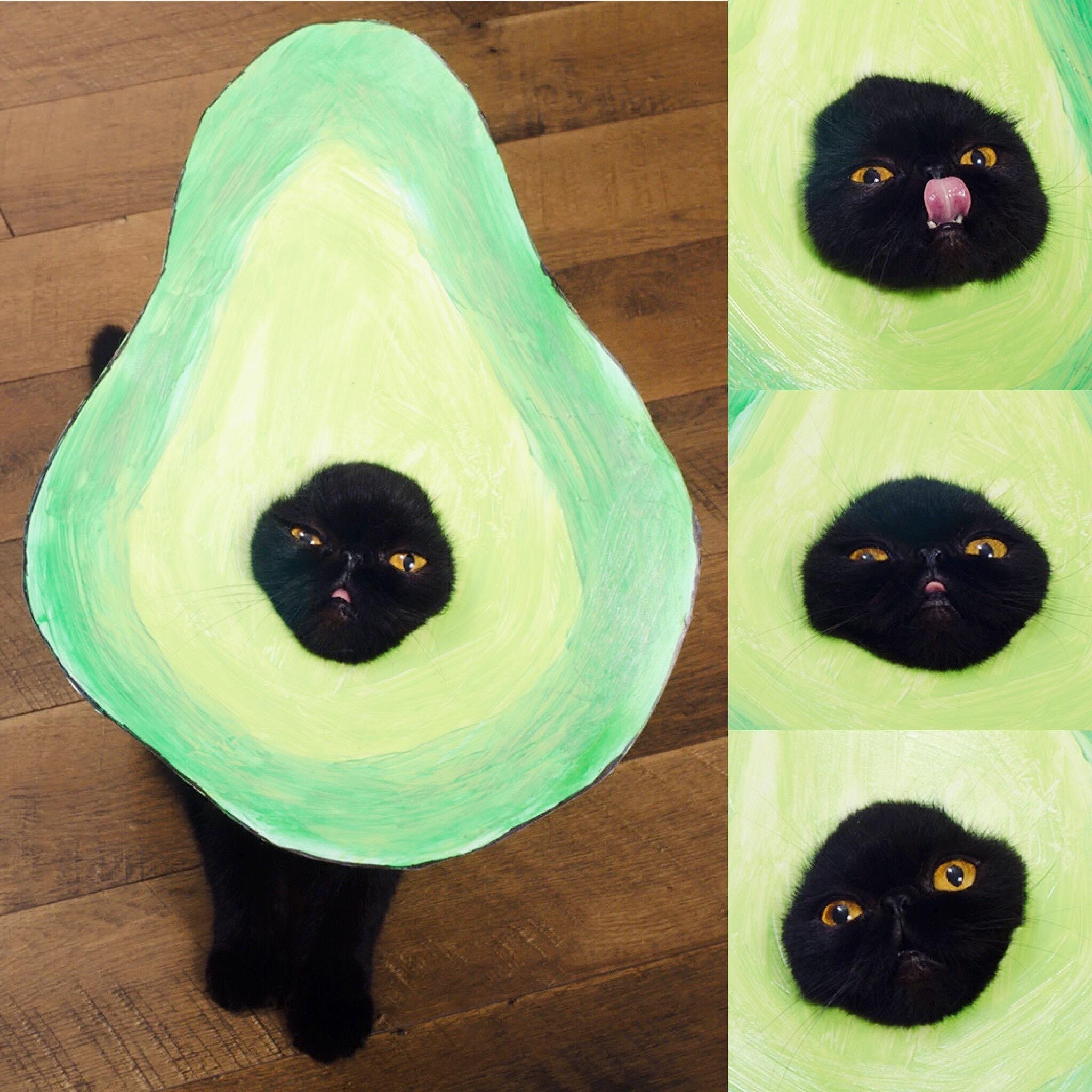 The cat in the photo, Willow the Squishy Cat, was rescued from a hoarder who was using her to breed kittens, according to her Instagram account. She now lives a relatively quiet life of wearing ridiculous costumes and posing for her 10,000 followers.

None of Willow’s other looks are quite as clever as the avocado, but she does make a cute pineapple.

Too cute! Willow was born to be a pineapple! Follow #willoween all month to see Willow try on all her Halloween costumes! 😂🍍#pineapple