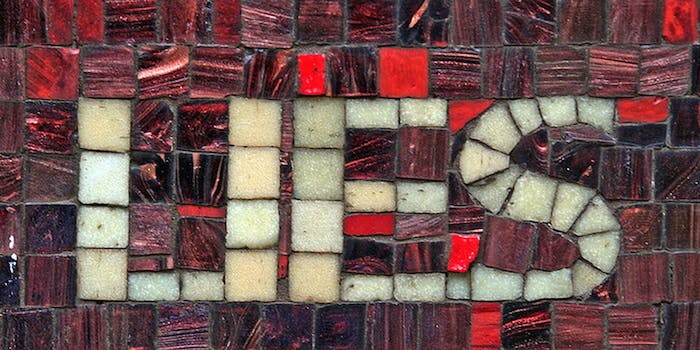 When another redditor tried to get sympathy money from nortoriously generous redditors, they exposed him as a fraud instead.

He was a 17 year-old with cancer and had three months to live. He wanted to answer every question Reddit users asked him.

His post shot to the top of the social news site’s quarter-million strong live question and answer session. But within hours it had disappeared.

It was all, apparently, a lie  — only another in a long line of fake “ask me anythings” (AMAs) on the site, and a second high-profile fake cancer patient AMA this year.

The redditors who exposed the hoax — flyryan and influential site moderator ProbablyHittingOnYou — were tipped off for one very simple reason: the poster, who has since deleted his account (and thus all records of his user name), provided no proof.

Meanwhile, he linked to a site with a donation page, which made many suspicious. The redditors tracked down the user’s Twitter account which, they said, provided further proof of the hoax (they did not link to the account to protect the person’s identity).

Shortly thereafter, the section’s moderators deleted the questionable thread — but only after redditors had left nearly 1,000 comments. Some promised to donate money, others promised to help the supposedly sick person visit Ireland (his one wish, he said) and others promised, (jokingly?) to relieve him of his virginity.

In March, another supposed cancer victim was busted as a fraud. Redditor Lucidending attracted the full attention of the Reddit community, many of whom shared heart-wrenching stories and offered to help. But an Oregon newspaper exposed him as a fraud.

This time, at least, Redditors kept a mostly positive spin on the debacle.

“Well I feel better,” wrote redditor Nyaos, “one less kid in the world dying of cancer.”