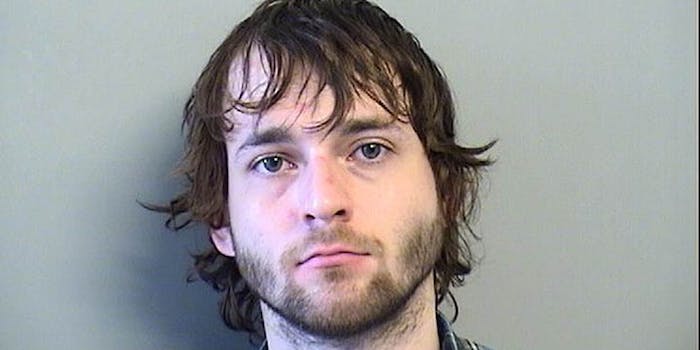 Charges keep coming in a state that's fighing back.

“This behavior is the very definition of predatory and this website made a game out of humiliating victims for profit,” Harris said. “These actions at their core are about one individual exploiting the privacy and trust of others for financial gain.”

After paying for one victim’s “takedown,” police traced the funds to Meyering’s account in a Tulsa bank. Surveillance footage from the bank showed Meyering withdrawing money from the account, though his identity had been outed long before police traced money from his victims. In June 2013, James McGibney, the owner of anti-bullying site Bullyville, and legal blogger Adam Steinbaugh, published a litany of evidence that identified Meyering as WinByState’s owner.

Before his arrest, Moore had also tussled with McGibney, the Bullyville owner—a legal battle he lost. In March 2013, Moore was forced to pay $250,000 in compensation for defamatory statements. McGibney is also pursuing a class action lawsuit against Moore.