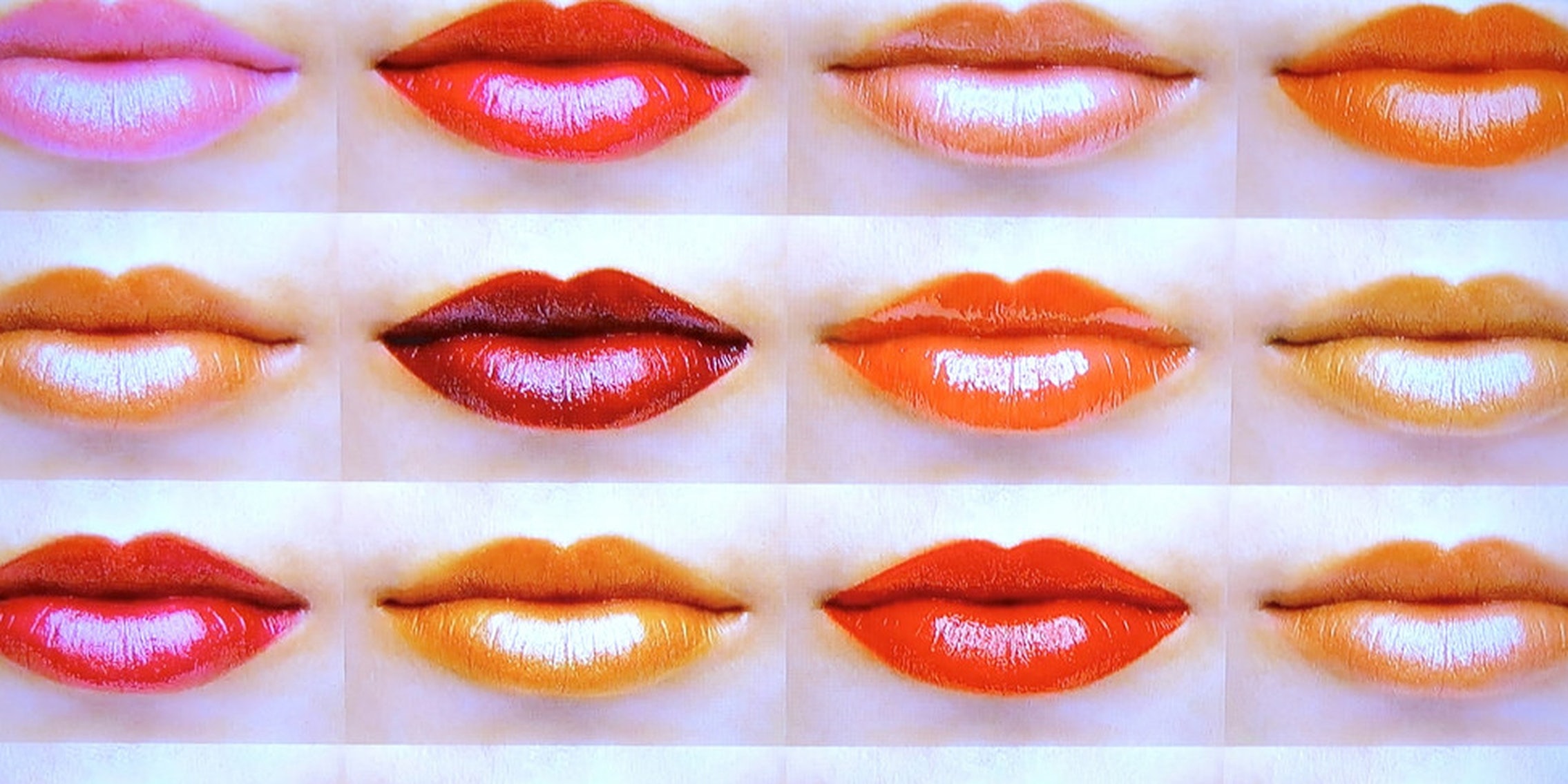 Inside the groundbreaking lawsuit that could decriminalize sex work in California

Is the rest of America next?

There’s a saying in American politics: As California goes, so goes the nation. If that’s true, we may be at the start of a nationwide fight to decriminalize sex work.

The fight to decriminalize prostitution in California is a longstanding one. Most recently, San Francisco shot down a ballot measure proposing decriminalization in 2008. But ESPLERP’s lawsuit takes aim at the state’s ban in an unprecedented way, arguing that it interferes with the right to free speech, the right to earn a living, and the right to freely associate.

As California goes, so goes the nation.

So far, Nevada is the only state to host legal prostitution—but only within particular counties. As the Daily Dot’s EJ Dickson notes, there’s a difference between the legalization of prostitution and the decriminalization of prostitution: Women in Nevada are only able to work in licensed brothels within regulatory limits. ESPLERP’s lawsuit, on the other hand, seeks to eradicate all laws that criminalize prostitution on the basis that these laws violate consensual autonomy, regardless of compensation.

Nevada has been less of a first step toward decriminalizing sex work and more of an exception to the rule. In the event that ESPLERP’s lawsuit bears fruit, the decriminalization argument will acquire powerful legal precedent in the most populous state in the country.

Californians have a flair for starting nationwide socio-political dialogues. In 1996, California became the first state to legalize medical marijuana. Twenty years later, medical marijuana is legal in 22 other states, with 4 of them allowing recreational usage. Ironically, California isn’t included in that latter number, but its pioneering move in the mid-’90s helped to set off the chain of events that led to Colorado’s current star status as the exemplar of marijuana legalization done right.

The decriminalization argument will acquire powerful legal precedent in the most populous state in the country.

As in the case of marijuana legalization, California was not the first state to legalize marriage equality. California didn’t permanently legalize same-sex marriage until 2013—five years after the state’s collective Proposition 8 nightmare—making it the ninth in line to grant marriage rights to same-sex couples. But in many ways, the political experimentation that led to the legalization of same-sex marriage began in California.

If ESPLERP’s lawsuit attains a high enough profile, it could move the conversation forward even if it fails. As one pollster recently told the San Francisco Chronicle in reference to marijuana legalization, “The first battle you may lose, like in California, but you start a conversation and get the dialogue going. … And you eventually see a very big shift.” California is where many of these conversations start even if it seems to rarely be the first to follow through.

It’s quite possible that this same pattern will play out with the ESPLERP lawsuit. The state will almost certainly use trumped-up concerns over human trafficking to put the lawsuit to rest. When asked about concerns over sex trafficking in the aftermath of decriminalization, ESPLERP founder Maxine Doogan told the Daily Beast, “People who have those concerns don’t care about us, and they don’t care about subjecting sex-traffic victims to the violence of the arrest for prostitution.” If the lawsuit is successful, she adds, then “sex-trafficking victims aren’t arrested anymore for prostitution.”

But given the rapidly changing political climate in California—with the legalization of medical marijuana and same-sex marriage—the case might actually have a chance to be considered.

If the argument works, then over 10 percent of the U.S. population could live in a state where sex work is not considered a criminal act—a circumstance that, in itself, has the potential to spark massive cultural change. Less than 3 million people live in Nevada but nearly 40 million people live in California. To even put this issue on the political radar of that many people is a revolutionary act.

It helps immensely, too, that California is both a historical and current hub for a vibrant array of sex worker advocates that use Twitter and other forms of social media to amplify their message. Among other organizations and initiatives, California is home to the Sex Workers Outreach Project (SWOP), the Adult Performer Advocacy Committee (APAC), the Bay Area Sex Worker Advocacy Network (BAYSWAN), St. James Infirmary, and the Adult Industry Medical Healthcare Foundation (AIM).

California is where many of these conversations start even if it seems to rarely be the first to follow through.

For these organizations and other independent activists and writers like Maxine Holloway and Siouxsie Q, social media has become a vital platform for sex workers’ activism. Hashtags like #NotYourRescueProject have taken the media to task for painting all sex workers as trafficking victims. The technologies powering these important conversations—Facebook and Twitter—were created in California. It only seems appropriate that they be used now to promote sex workers’ rights nationwide.

With social media giving sex workers an important tool to allow their voices to be heard, it’s time for the California courts to listen. If the old saying is true, let’s hope that California goes with sex workers and that the nation follows closely behind.