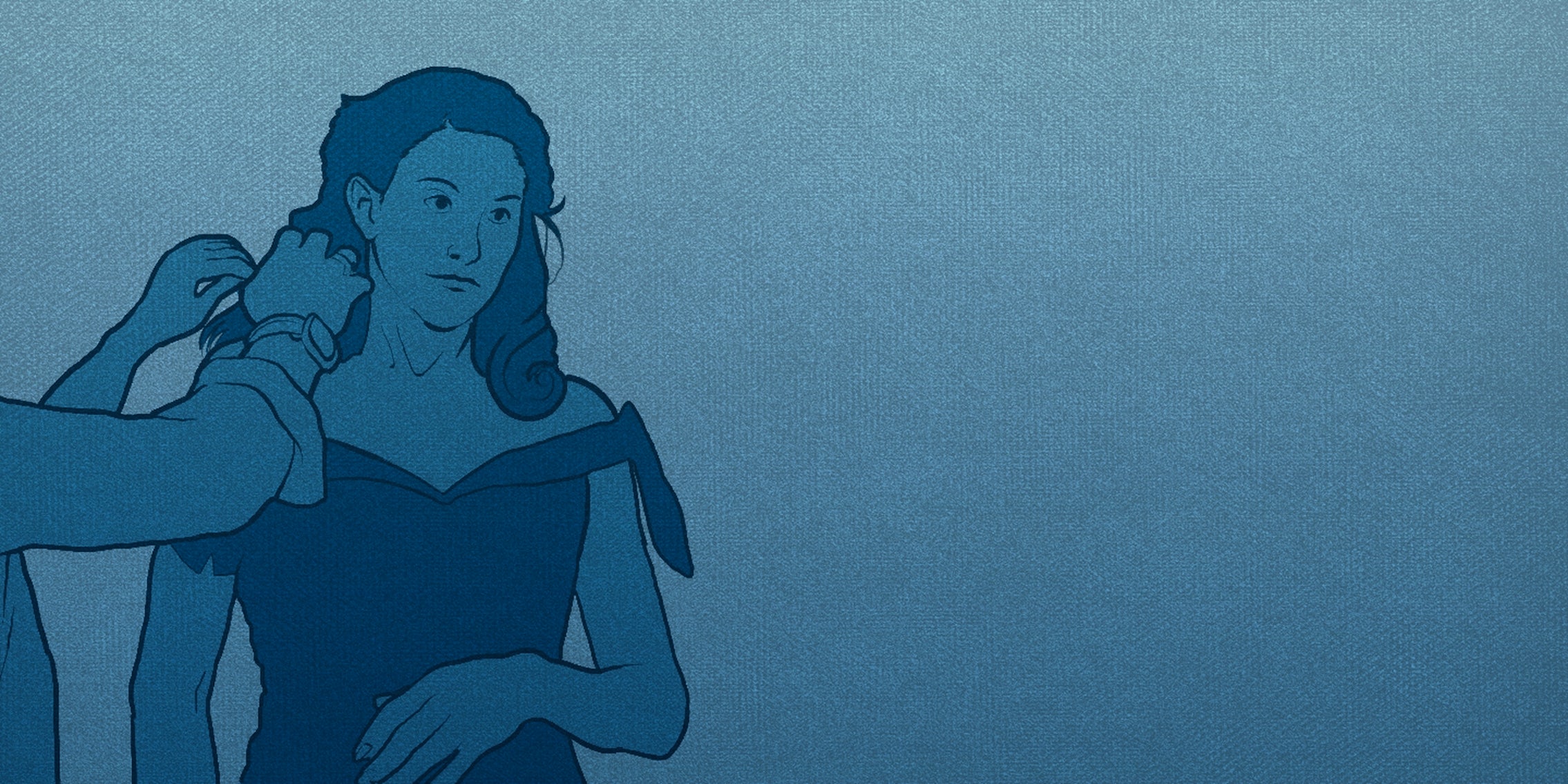 Caitlyn Jenner is not a perfect LGBT rights advocate

And neither are any of us.

In a recent interview with talk show host Ellen DeGeneres, Caitlyn Jenner revealed a surprising fact: The former Olympian and transgender icon did not always approve of same-sex marriage. In fact, she didn’t come around on the issue until this June’s Supreme Court decision, Obergefell v. Hodges, which gave same-sex couples the legal right to marry in the United States. Even then, as she claimed in the Ellen segment, Jenner wasn’t particularly excited:

Jenner received even more backlash when, in her interview with the Today show’s Matt Lauer, she proclaimed that a Halloween costume replicating her Vanity Fair cover would not be considered offensive. Jenner admitted that she recognized many people in the trans community disapproved of the idea—likely because it makes a caricature out of the lived experiences of an already marginalized community—but she said: “I think it’s great.”

Many trans advocates weren’t too thrilled with that idea. Vincent Villano, formerly of the National Center for Transgender Equality (NCTE), explained to the Huffington Post, “There’s no tasteful way to ‘celebrate’ Caitlyn Jenner or respect transgender people this way on the one night of the year when people use their most twisted imaginations to pretend to be villains and monsters.“

These two comments by Jenner—her lukewarm feelings about marriage equality on one day, followed by apathetic feelings about of her being a costume the next day—have sparked obvious backlash on the Internet, with many bewildered that a trans woman viewed as a mouthpiece for LGBT issues could hold views detrimental to her own community.

Caitlyn Jenner's comments on gay marriage makes her seem like a hypocrite!

But in being a wealthy, white celebrity whose every move is news, Jenner has incredible privileges that many trans people never will. For example, black trans women experience violence at disproportionately high rates. And while they continue to scream #BlackTransLivesMatter, Jenner receives accolades like the Arthur Ashe Courage Award at this year’s ESPYs and her own television show.

However, that public platform doesn’t mean that Caitlyn Jenner is a perfect advocate for all LGBT people, or even for all trans people. Just because she’s a trans woman doesn’t mean that Jenner should understand why same-sex marriage is so important to cisgender lesbian, gay, and bisexual individuals—as sexual orientation and gender identity are two different things—and she’s earned her own learning curve on the issue. What people are expecting from Jenner is perfection solely based on her trans identity being made public—and that’s a problem.

In being a wealthy, white celebrity whose every move is news, Jenner has incredible privileges that many trans people never will.

The idea that Caitlyn Jenner must be a perfect advocate runs the risk of assuming that trans people cannot think differently, or if they do, their transness is diminished. The sad truth is that many individuals still have lukewarm support of marriage equality. According to a 2013 Pew Research Center survey, 93 percent supported same-sex marriage, and while 74 percent agreed with that statement “strongly,“ another 18 percent were less adamant, saying merely that they favored gay marriage.

But even if all of those people supported same-sex marriage, it does not make them perfect advocates for equal rights. And that’s what gets lost in this conversation.

Being frustrated at every single one of Jenner’s mistakes assumes that her perfect answers will lead to the eradication of trans discrimination. It won’t. While Jenner is an easy target to show our frustrations of her not being fully supportive of marriage equality, fighting her isn’t leading to anyone’s liberation anytime soon.

The National Transgender Discrimination Survey highlights that 26 percent of trans people lost a job due to bias, 50 percent were harassed while at work, and 78 percent of trans students were harassed or assaulted. The transphobia that drives the discrimination is exacerbated when the trans person is a person of color and also faces compounding racism because of the multiplicities of their experiences.

What people are expecting from Jenner is perfection solely based on her trans identity being made public—and that’s a problem.

So, of course, this is not to suggest anyone should feel bad for Jenner—she’ll be just fine. But it appears that the frustration surrounding Jenner is wrapped up in understanding that because she is a trans woman that this should immediately translate into recognizing the rights of cisgender LGB individuals, including marriage. Assuming that Caitlyn Jenner and other trans people should be vocally supportive of marriage equality, if at all, also runs the risk of allowing cisgender LGB people to assume that we have been perfect advocates for trans people when we have not.

In 2015, 17 trans women of color have been murdered but rarely will you hear a cisgender LGB person discuss this fact or show outrage. It’s one of the many reasons #TransLiberationTuesday began this year—to honor the lives of trans people and to call out the cisgender LGB community for remaining silent while wanting others to stand in solidarity. Because of this, a group of 22 trans women of color activists penned an open letter urging cisgender people to stand up for trans women.

We also have to hold LGBT, or “Gay, Inc.” organizations accountable for their complicity in promoting ideals that benefited White gay maleness at the cost of silencing and excluding the presence of transgender women of color. … Instead of fighting for liberation along side of transgender women of color, these organizations used their position of White and cisgender privilege to oppress us inside of their organizations while appropriating our struggles to create the illusion of diversity for those outside the LGBT communities.

And this is why disappointment from cisgender LGB people is so frustrating: We often expect trans people to speak up for us when we rarely offer a word of support for them. As the murder rate of trans women of color increase, so does our silence.

It’s easy to be outraged with a person receiving public attention, but that anger also needs to turn inward. What’s frightening is that when we reach our social justice journeys, we often expect others to immediately be on the ride, despite the fact that it takes most of us a lifetime to get where we are. This is what cisgender LGB folks are doing to Jenner. Caitlyn Jenner is not a bastion for civil rights—and neither are many cisgender LGB people who want everyone on our side of justice and equality.

Preston Mitchum is a Washington, DC-based essayist, activist, and liberator. He has written for the Atlantic, Ebony.com, Huffington Post, Think Progress, and theGrio. Follow him on Twitter here.