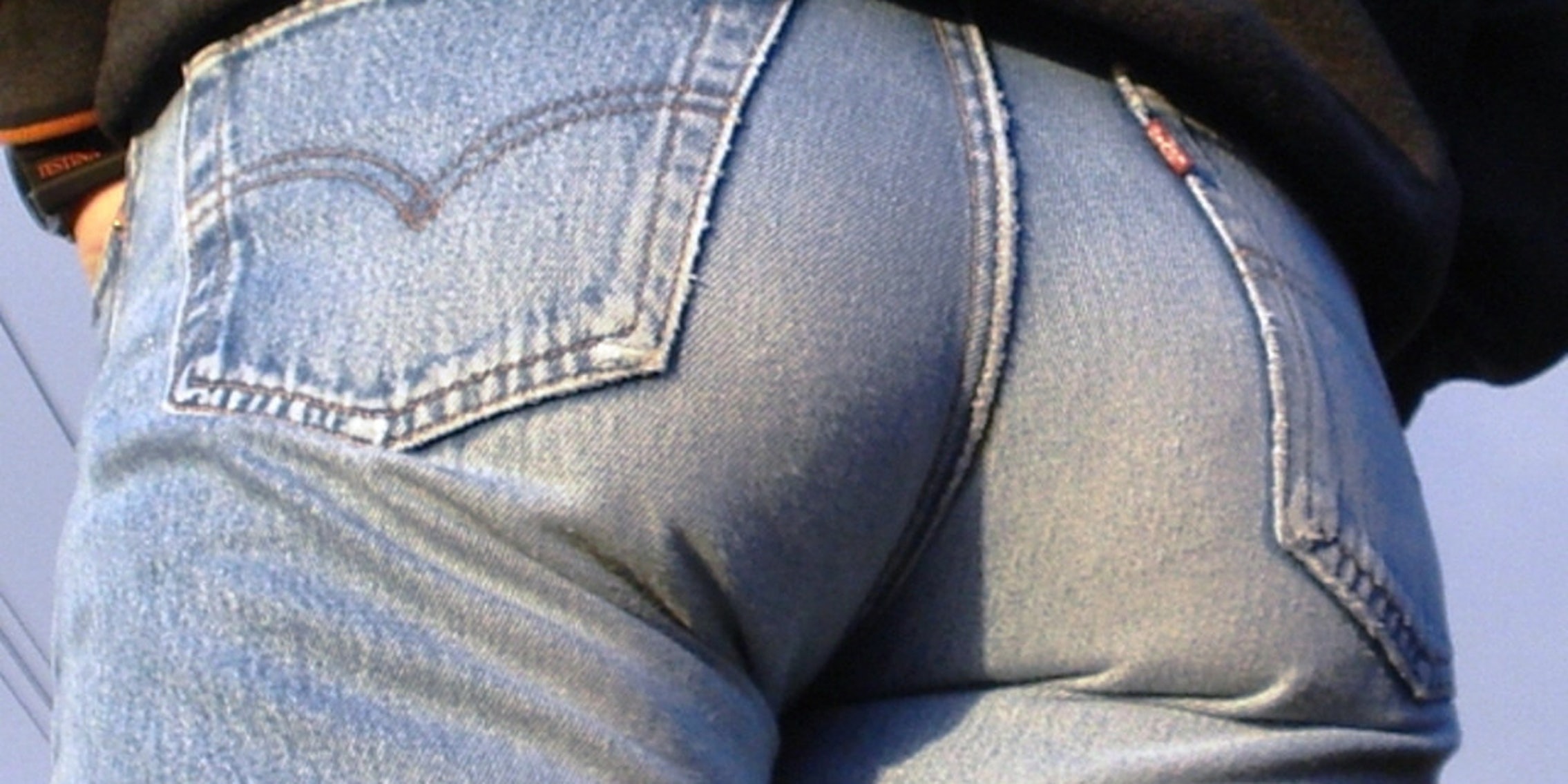 Note: This article features frank discussions of sexuality and is NSFW.

But if I’m being perfectly honest with myself, I think the main reason why I haven’t had butt sex has nothing to do with doody. (I’m not of the opinion that fear of your own bodily functions should dissuade you from doing anything that’s potentially pleasurable, and besides, that’s what God made baby wipes for.)

The main reason is because my not having had butt sex is sort of like someone never having tried oysters, or not having seen E.T. (Two things I’ve also never done.) For hetero women of my generation, admitting you haven’t tried anal is so rare that oftentimes, it’s easy to feel like it’s tantamount to saying you’re a prude who hates sex. But at the same time, not having seen E.T. and not having tried oysters and not having had butt sex are some of the most unique things about myself, and even though I might be missing out on a world of indescribable pleasure from depriving myself of all three, somehow I doubt that’s the case.

“I really like vaginas. They are just fantastic. I’m not really looking for an alternative,” he says. “When something else comes up, it’s like, what is this shit? That’s not what I came here for.”

While misogyny probably does play at least somewhat of a role in this phenomenon, I’m inclined to take a somewhat more generous view of why butt sex is so popular, despite the fact that the number of people who enjoy it is likely disproportionate to the number of people having it. As we continue to become more sexually liberated and in touch with our bodies, and as the culture at large increasingly gives permission for us to do so, we’re obsessed with the idea of having better sex, more often.

We should all strive for continual improvement and satisfaction in our sex lives, just as we should strive for continual improvement in our jobs or relationships or any other field. But the idea that there is a Holy Grail of sex in the form of a butthole, or any other organ, for that matter, is not only silly—as the BMJ study concludes, it actually can be kinda dangerous.