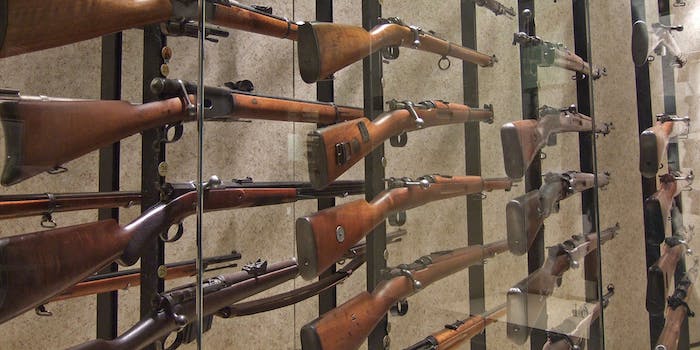 Editor’s note: This post is a work of satire. It contains explicit material that may be NSFW.

First off, if you clicked on this article not knowing who Dan Bilzerian is, I’m sorry. Our lives would be collectively better if Dan Bilzerian wasn’t a public figure. Come to think of it, our lives would be collectively better if the world wasn’t full of gun-obsessed misogynists like Bilzerian, but god works in mysterious ways. We cannot question Him or else we’ll be sent to hell.

What was I talking about? Oh right, Dan Bilzerian!

According to whichever “intern” edits his wildly unnecessary Wikipedia page, Dan Bilzerian is “an American professional poker player, actor, and internet social media personality.” According to his own website, he’s more of a “MILLIONAIRE / PLAYBOY / POKER PLAYER SEXUAL PHILANTHROPIST.” Cute. Where do I sign up to suck his cock?

My office is a bit of a mess

According to LAPD reports, the intruder(s) “tampered with the door” to this chamber of machismo and death but were unable to gain access.

Naturally, then, they explored the rest of the house—and discovered a softer side of Bilzerian that the public hasn’t seen. Sure, Bilzerian is all about titties and machine guns, but he’s also thoughtful and gentle.

Unconfirmed sources also claim that Bilzerian’s Barbie dolls were stolen from his Princess Room, which is where he allegedly goes to for a little R-and-R, indulges in some good old-fashioned roleplaying, and communes with his inner self. 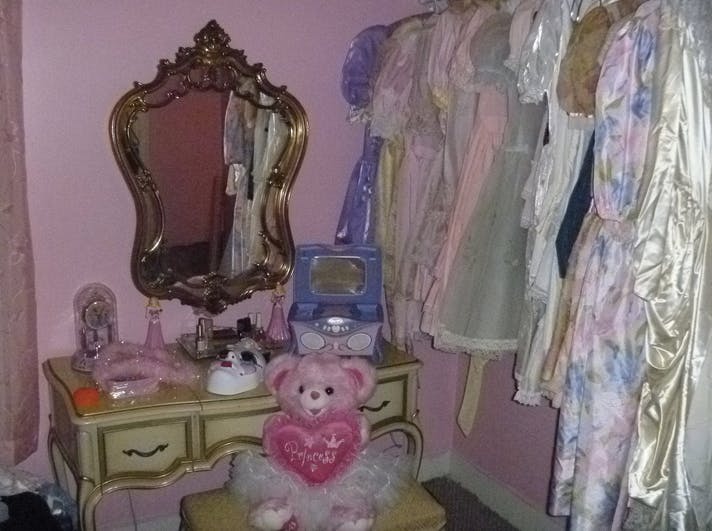 And, most tragic of all, Bilzerian’s beloved private journal was reportedly stolen. It’s only a matter of time before his secret crushes are known to the world. Humiliating! 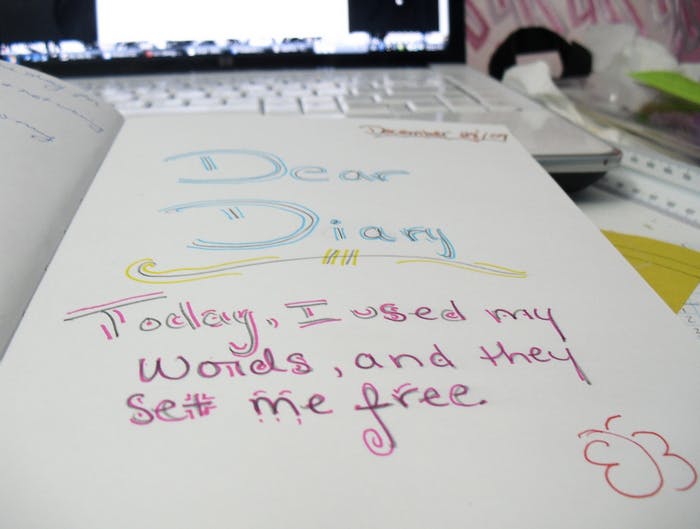 We can only hope that this robbery won’t set Bilzerian back from his secret quest to become a better person. In the meantime, guess he can cuddle his guns.

Editor’s note: This post has been updated for tone and clarity.