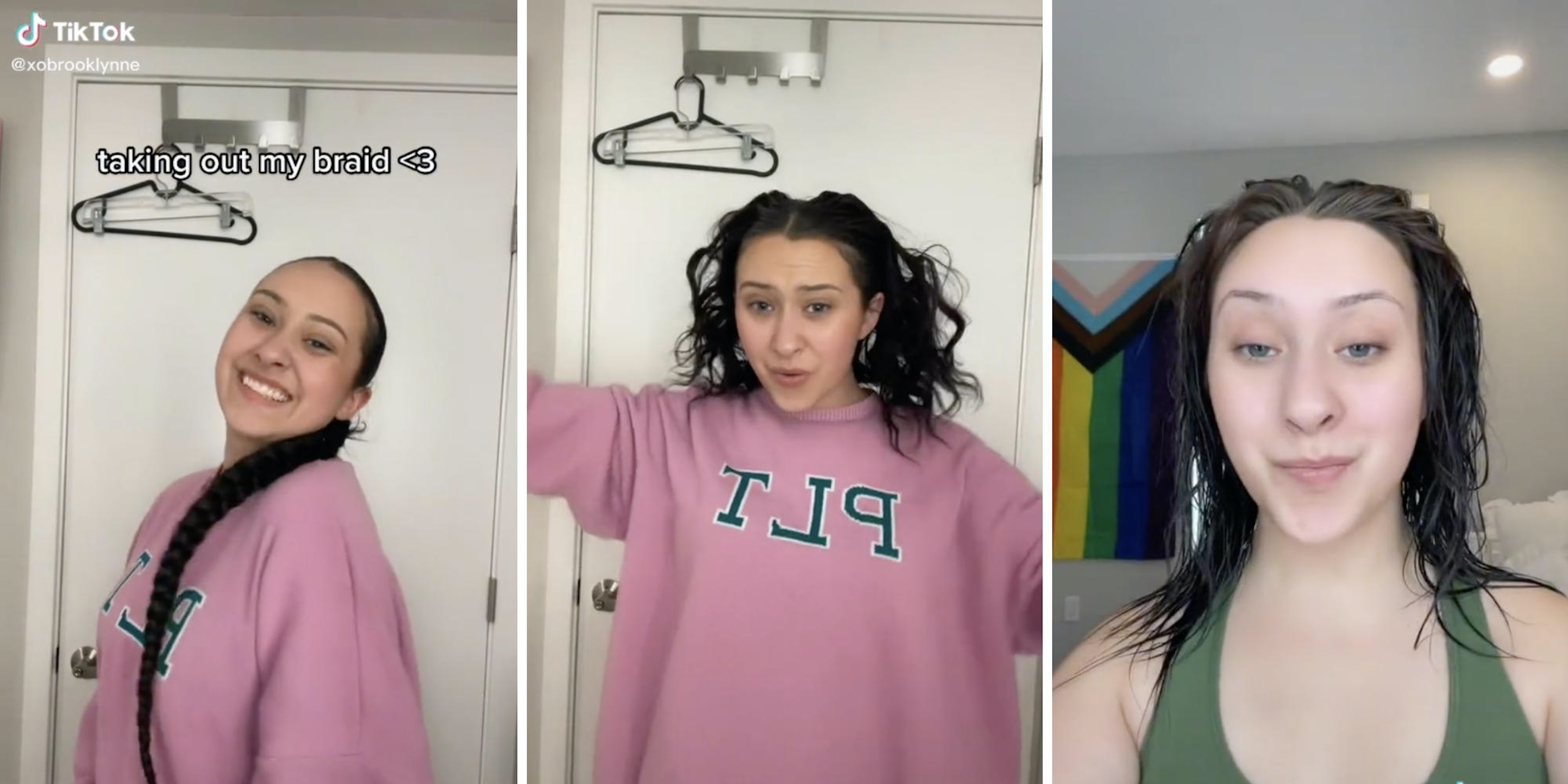 An influencer who posted a TikTok “taking out” her braid extension is sparking a debate in the comments. Some TikTokers say she was culturally appropriating with her hair extensions. Most disagree.

Content creator Brooklynne Webb posted the TikTok on April 6. The clip shows her undoing her braid extensions and taking them off “after 6 days,” revealing her true hair length.

As of Wednesday, the TikTok has over 1.9 million views.

While it can be a tricky gray area, cultural appropriation is “the act of taking or using things from a culture that is not your own, especially without showing that you understand or respect this culture,” according to the Cambridge Dictionary. When someone who has more power, like a white person in a white-dominated society, borrows from a less powerful person or culture it can erase the meaning behind that item. For example, choosing to wear a Black hairstyle without acknowledging where it came from if they’re not part of the Black community. While on the other hand, a Black person may face criticism or discrimination for wearing that hairstyle.

“What in the Michael Jackson-” one TikToker commented.

“Exactly when this video first came out everyone in the comments was freaking out,” another TikToker wrote.

“Guys hair extensions are fine. Cornrows/box braids are not,” another wrote.

Another added: “Not y’all getting mad.”

According to Refinery29, extensions, which Webb has, are attached to someone’s natural hair while a weave is a type of extension that’s sewn “directly onto flat cornrows.” So while all weaves are extensions, not all extensions are weaves. Webb was not wearing a weave, from what it looks like.

The Daily Dot has reached out to Webb via Instagram direct message.