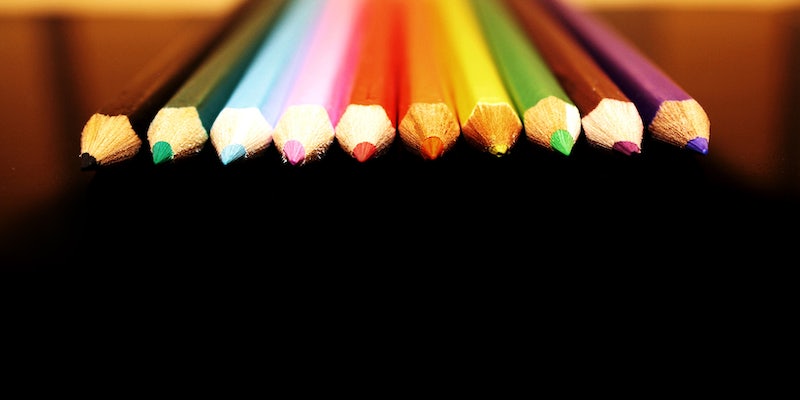 This breakup coloring book will make your ex jealous

The book couldn't have come with a better title.

Two of the few universal truths out there are that coloring books are dank for all ages and that breakups are awful.

We know this because adults have co-opted the hell out of coloring in- and outside the lines and because adults also frequently bitch about the dissolution of relationships. Being mad about your ex is totally trendy, and so is a brilliant breakup coloring book affectionately entitled Have A Nice Life Asshole.

The inspiration for the coloring book is pretty clearly “fuck that guy/gal/shit,” and the book stands as quite the contrast to Creative Collective’s other offerings. Not into love mandalas and happy sentiments for stress relief? Let the hate flow through you like the ink of a Mr. Scent marker as you work your way through a line drawing of the words “I faked it everytime [sic]” surrounded by chill owls and hippy flowers. 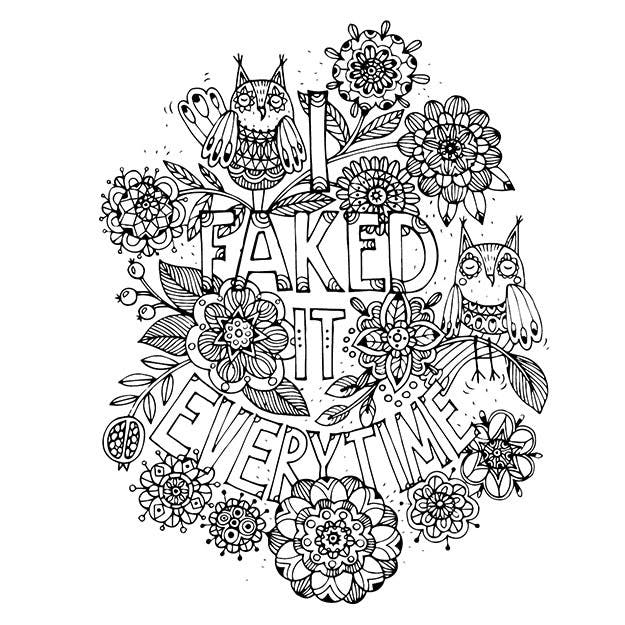 The coloring book opens with a full game plan for how to enjoy it: drink, gather supplies, color, and repeat. It’s a pretty harmlessly cathartic way to approach an event that typically warrants total emotional breakdown.

Also working in Have a Nice Life Asshole‘s favor is the fact that its vengeful statements are relatively universal. There’s nothing heteronormative or discriminatory about “fuck you,” is there? 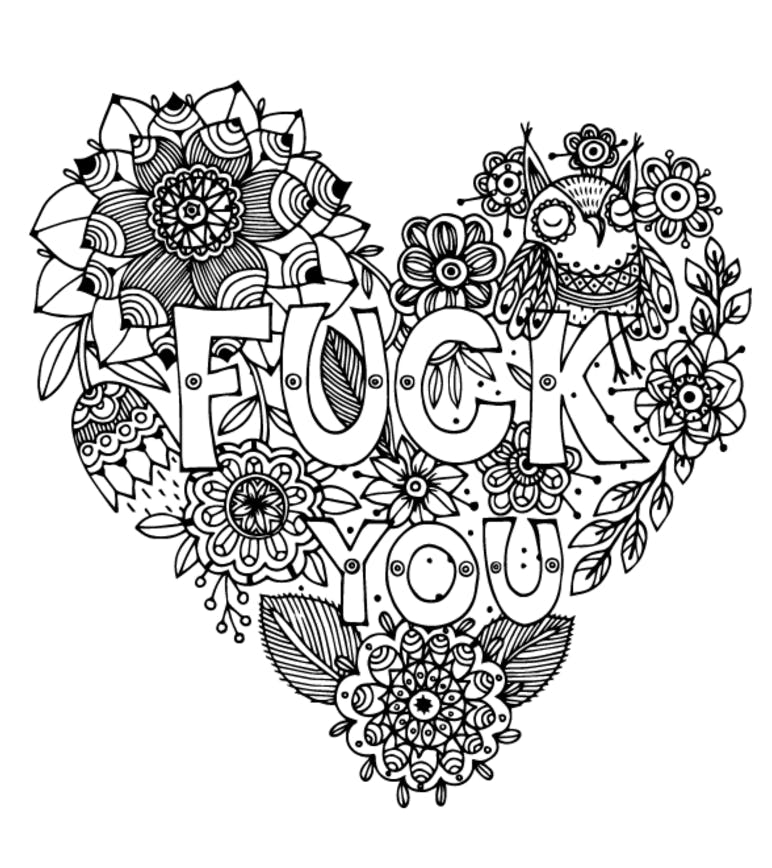 Those seeking a more lesbian-friendly alternative need only wait a few more months until Chin Up, Dreamboat! A Creative Companion for Lesbian Breakups comes out in May. This is sure to bring about even more breakup-friendly coloring books for all the fractured relationships in your life—not that it matters.

Check out this hype review from someone totally in a not-shitty committed relationship who just loves reliving breakup anger.

Creative Collective says that all those “great phrases” were inspired by things that friends wanted to say to exes.

For those less inspired by how pissed off they are at their ex and more into cursing for the fuck of it, there’s always this coloring book of British swear words. Basically, you don’t even need an excuse to color in a bunch of offensive shit. The world is your line drawn oyster. Color accordingly.