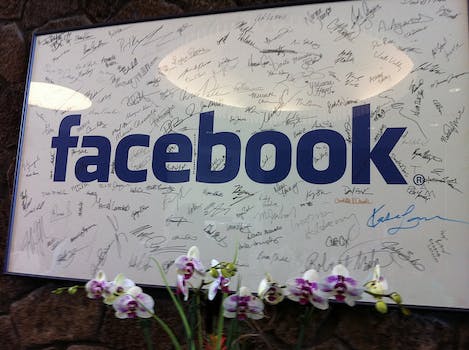 Some might consider corporations to be people, but Facebook won't when it comes to the Timeline feature.

It seems that brands on Facebook won’t be getting the chance to tell stories with a Timeline page after all.

Since the social network announced the divisive Timeline format for profiles at its f8 conference in September, it has seemed inevitable that brands would eventually get access to a unique version of Timeline for brand pages. Indeed, a report emerged on Friday claimed that the feature would rolled out at the end of February.

However, a prominent Facebook representative suggested that brands will simply get a new-look profile that falls in line with the Timeline aesthetic, rather than getting access to Timeline itself.

Facebook’s Journalism Program Manager Vadim Lavrusik made the claim at Social Media Weekend, an event which aims to help journalists, media professionals, and other people understand the world of social media.

Lavrusik said Facebook will be redesigning brand pages but in a different way to Timeline, as the two serve different types of purposes, according to a post in the Social Journalism Facebook group.

Facebook has never confirmed that pages would get Timeline. Instead, the company’s stance for the last few months has been that “we hope to make Pages more consistent with the new Timeline in the future.” There’s nothing in that line to suggest brands will get Timeline access, so Lavrusik’s comments should not come as too much of a surprise.

The new-look brand pages are arriving next month, according to Social Media Weekend attendee Christa Wms-Collett. Timeline is currently being pushed out to all Facebook users.

Consistency across user profiles and brand pages will make for a more unified experience on Facebook. Perhaps more importantly, keeping the two slightly distinctive will help ensure there’s less chance of you posting something on your company’s page by mistake.