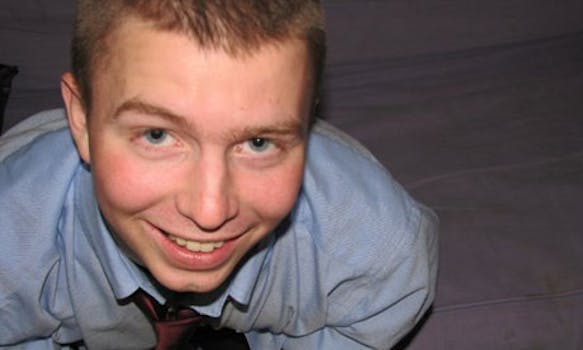 The soldier accused of leaking diplomatic cables is either a whistleblowing hero. Or he's innocent. How can he be both?

Some view Manning as a traitor, while others see him as a patriot for exposing the US government’s misdeeds and missteps. Supporters of WikiLeaks and Anonymous, the hacktivist collective with a similar penchant for releasing hacked documents, have made his case a lightning rod for whistleblowers.

On Sunday, things looked dire for Manning, as a government forensic speciaist testified that he had found diplomatic cables on Manning’s laptop that “exactly matched” those published by WikiLeaks.

But on Monday, according to Wired,  that specialist admitted “under cross-examination that none of the cables he compared to the ones WikiLeaks released matched.”

Accounts of the testimony varied. The BBC reported earlier today in an update that only “some” of the cables “did not match any of the ones published by Wikileaks,” while noting that Manning apparently confessed to leaking the documents in a chat with a hacker. Part of the confusion apparently has to do with a corrupted data file: Reuters reported that the “cables in the corrupted folder on Manning’s machine” did not match “with those on WikiLeaks.”

Manning’s name has become a popular hashtag on Twitter, and mentions have stayed near 25,000 a day since the hearings began on Friday, according to social analytics firm Topsy.

In a Reddit thread about the Wired article on the diplomatic cables, EatingSteak wrote the evidence against Manning is full of “bullet holes.”

“Others had access to his computer, so that doesn’t necessarily mean it was Manning himself that leaked them.” wrote EatingSteak. “The actual Wikileaks cables don’t match up to his, so it could be another source entirely. There is no wrongdoing by just having the cables. He’s an intel analyst, having that info is his job.”

Manning’s defense also echoed EatingSteak’s comment, according to the Reuters article: “Others had access to the same files and that it cannot be proven Manning sent anything to WikiLeaks from his computer.”

But there’s one big hole in this line of argument: Either Manning is a heroic whistleblower who exposed government wrongdoing, or he’s an innocent pawn who did nothing, good or ill.

If it’s the latter, why are his defenders taking up his cause?