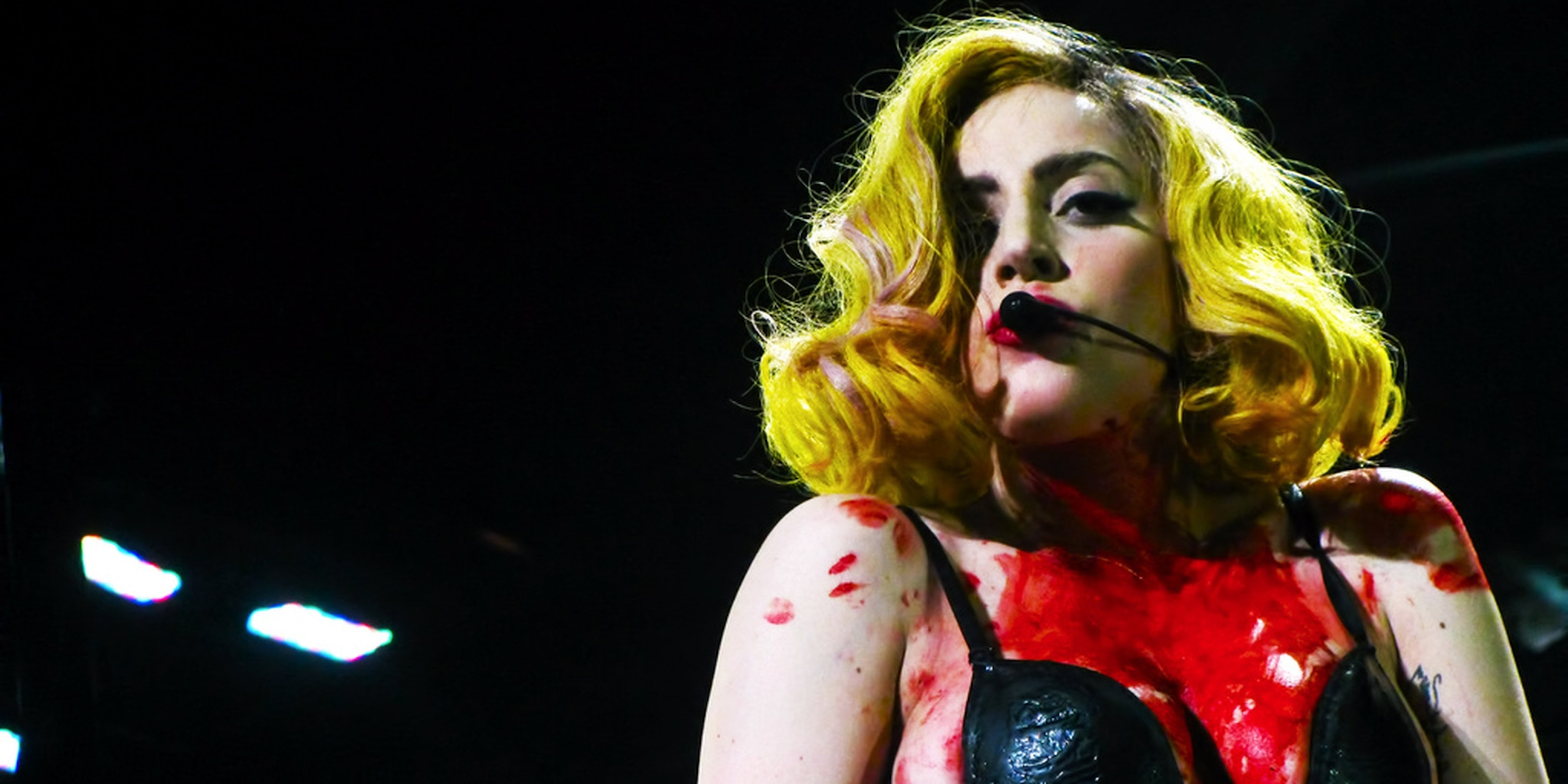 Why do bisexuals continue to get erased from pride month?

As we reach the end of LGBTQ pride month, not all members of the alphabet soup have felt welcome or celebrated at the multitude of parades and parties celebrated in cities around the nation. Bisexuals in particular have struggled with feeling included at Pride events: while they comprise about 50 percent of the LGBTQ community, they may feel invisible, unwelcome, or subjected to microaggressions by their peers.

#bisexualinvisibility is assuming Sally Ride was a lesbian because her partner is female.

biphobia is a legit thing and I’ve experienced it from both straight and gay people greedy, can’t pick a side, attention whoring, etc.

Pride really brings out my internalized biphobia. But it’s important to me to keep trying to work on it.

Things that piss me off: Bierasure, biphobia and stupid people.

google search: how to make ur family believe that bisexuality is a real thing

In an op-ed for The Advocate, BiNet USA president Faith Cheltenham openly addressed the fact that the NYC Pride Parade committee appointed gay, lesbian, and transgender parade martials in 2014—but not a bisexual one. The irony of all this, Cheltenham points out, was that first Pride parade was co-organized by a bisexual woman.

In an era where great strides in LGBTQ rights are occurring every day, why is the very existence of bisexuals still called into question?

Biphobia is often fueled by stereotypes that bisexuals are indecisive, promiscuous, and confused: they either require both a male and female partner at all times, or they’re in denial of their true sexual orientation. The myth of bisexual privilege overlooks the fact that bisexuals actually have worse health disparities than gays and lesbians, and the rejection bisexuals face from heterosexual and queer communities alike.

How do we explain this alienation of bisexuals from the LGBTQ community? I think it is possible that the popular #bornthisway conceptualization of biologically determined sexual orientation may be partly to blame.

Memo to Progressives: The Desire to have kids and love them is an orientation. We were #BornThisWay Please respect our dignity.

When I see someone taking a photo with their iPad my face just automatically morphs into disgust. #bornthisway

No matter your sexual orientation or gender identity, you are loved and accepted unconditionally. Live proudly. #LGBT #BornThisWay

“Born this way” is a politically valuable sentiment—and perhaps indispensable for the success of the LGBTQ rights movement in the U.S. But does it accurately reflect individuals’ subjective relationships to their sexual orientation? How often does our sexual orientation label perfectly describe the sum of our past, present, and future sexual behaviors, romantic dalliances, and domestic desires? More importantly, how does designating sexual orientation as a fixed biological phenomenon erase and invalidate the identities of those who don’t fall neatly into the pre-determined gay/straight dichotomy?

Northeastern University’s Suzanna Walters recently tackled this issue in her book “The Tolerance Trap: How God, Genes and Good Intentions Are Sabotaging Gay Equality,” addressing how “born this way” enforces the idea of gayness as pathological or abnormal. In an essay Walters wrote for The Atlantic, she discussed how essentialist concepts of gayness may oversimplify the issue:

If we do believe that sexual desires and choices are fluid and complicated, then surely we must assume that a world in which heterosexuality is not the default norm—not promoted—would perhaps open up the door to a wider variety of sexual expressions and choices.

If we are born with a firmly fixed unipolar sexual orientation, how do we explain the “straight” truckers who are happily married to women, but have sex with men on the road? What about the late in life gays and lesbians who come out after long heterosexual marriages? Lesbians who occasionally enjoy one night stands with men, but decidedly prefer women? The “Lesbian Until Graduation” straight women?

It’s unlikely that any of these people would embrace the label of bisexual, even if their sexual behaviors and desires are not strictly limited to one gender or the other.

Bisexuals present a threat to the “Born This Way” narrative because they aren’t born gay, but they aren’t born straight, either. It is possible that bisexuals have more flexibility around how they will be perceived and treated by society on the basis of partner selection.

However, for all the anxiety surrounding bisexuals’ supposed “straight privilege,” it may simply feel difficult to be out and proud in a community where you feel invisible and unwanted. According to 2013 survey, only 28 percent of bisexuals reported that they were open about their orientation, presumably due to stigma and biphobia in straight and queer communities alike.

Finding acceptance for bisexuals at Pride events—and in the LGBTQ community as a whole—will require a greater tolerance for sexual ambiguity that doesn’t perfectly fit the “born this way” model. We need to understand that is possible, and even typical, for sexual orientation to fluctuate over months, years, or even a lifetime, and it doesn’t make bisexuals indecisive or confused, just complex.

Acknowledging that bisexuals exist, offering them equal representation in queer spaces, and valuing their positive contributions to the LGBTQ movement are all good places to start.

Photo via petercruise/Flickr (CC BY 2.0)