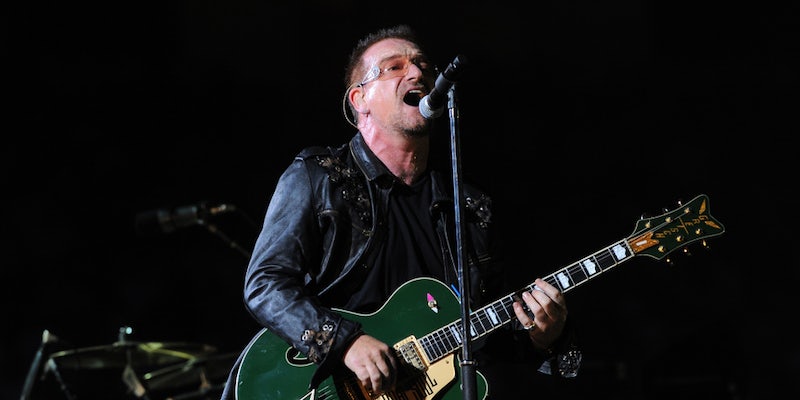 Always look at the username!

Twitter comedian @VRSJMS, aka Various Jams, just pulled off his most audacious prank yet. He changed his profile name and avatar to impersonate BBC News before tweeting that U2 singer Bono had died.

This is my new jam pic.twitter.com/OeygOQelsx

Though he’s since changed both his photo and display name back, the tweet is still up there and you can see that quite a few people were tricked.

The rock singer Bono has died at his LA home at the age of 59.

Most of the responses, however, were by people who had spotted the username. Some joined in on the joke.

How? I'm punching him in the face right now

He's been on The Edge for years.

While others just appreciated it.

This is getting out of hand. Carry on.

If shows up dead your suspect #1

Not many people get a second chance like this. Don’t waste it Bono

At least one person was actually concerned for VJ.

At this point I don't think anyone cares if had died.

Some people were genuinely angry with him for tweeting about the fake death, though.

Get out of here with this fake news.

You're evil. Go away.

One guy is actually trying to get VJ banned from Twitter.

@TwitterSupport – @VRSJMS impersonated BBC News (UK) and posted a fake death notice for Bono (below). I saw the actual tweet before he deleted it, and reported his account.

This is despicable. His account should be deleted. He should be banned.

Far from being concerned, however, VJ seems to think it’s the funniest thing ever and has actually retweeted it.

He also assured everyone that Bono is, in fact, alive and well.

Which got some funny responses of its own.

Can I report this for upsetting me?

He then went on to tweet that actor Adam Sandler had died,—without the BBC avatar this time.

The actor and film producer Adam Sandler has died at his New York home at the age of 52.

Various Jams isn’t going to let anyone stop him. The Daily Dot has reached out to him for comment and will update this story if he gets back to us.