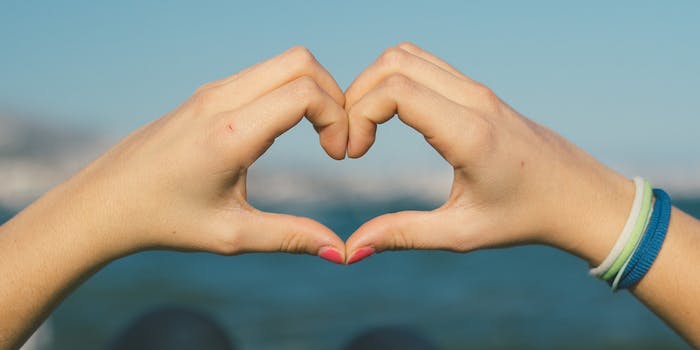 This is what your body actually does during sex

Yes, the inanimate objects that are typically used to illustrate everything are included.

Have you ever wondered exactly what is going on in your body during sex? Have you ever wanted your most intimate moments—or drunken mistakes—compared to stock footage of explosions, flowers, and turtles? If so, do we have the video (but not the medication) for you!

BuzzFeedBlue released a YouTube clip highlighting the four stages of sex: excitement, plateau, orgasm, and resolution. A scantily clad couple demonstrates each of the stages; they never take their underwear off at all, leading me to believe that they may not be the most credible of experts or even models.

Anyhow, as each of the four stages passes, we see animations of what is happening in our brains, hearts, and other non-sexual organs. Naturally, this is all interspersed with videos of sexual innuendo, the funniest of which is a turtle poking its head out of its shell.

Now if only BuzzFeedBlue can produce a video of what happens to our brains as we do the silly, often alcohol-fueled mating dance at the bar that tends to precede most sexual experiences. If they want to use the turtle to illustrate part of this, so be it.

Image via Leo Hidalgo/Flickr (CC BY 2.0)