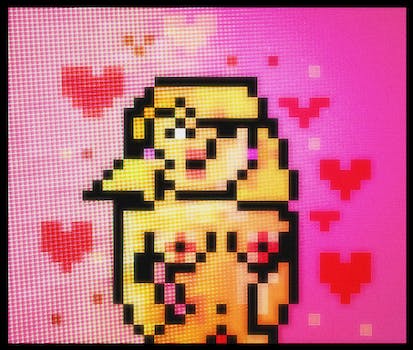 There are streaming sites for that, you know?

That warning should also apply to anyone who works at NASA. Because the fact is, prosecutors haven’t found a whiff of evidence Bo was dealing in anything other than smut.

That means the only charge desperate federal prosecutors have been able to level against Bo is that he committed a misdemeanor: “unlawfully downloaded copyrighted movies and sexually explicit films onto his NASA laptop.” Haven’t you ever heard of the tube sites, Bo?