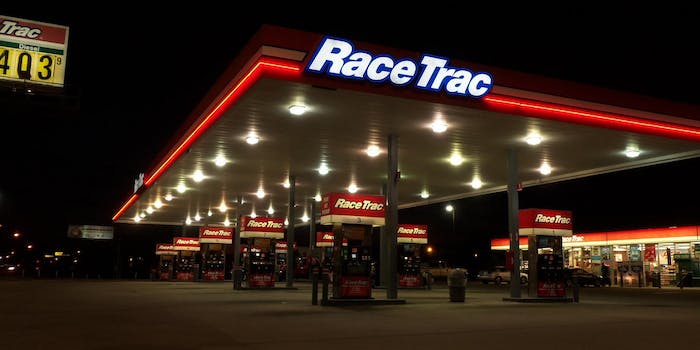 You swipe a credit card and you’re done, no thinking required. That’s what makes them such tempting targets for thieves.

Credit cards are tools of convenience. You swipe and you’re done, no thinking or waiting required. That’s what makes them such tempting targets for thieves.

A gang of 13 men were indicted this week for allegedly stealing more than $2 million from customers at gas stations across the Southern United States in 2012 and 2013, according to documents posted online by the Manhattan District Attorney’s office. The defendants are also charged with laundering the stolen money through more than 70 different bank accounts. 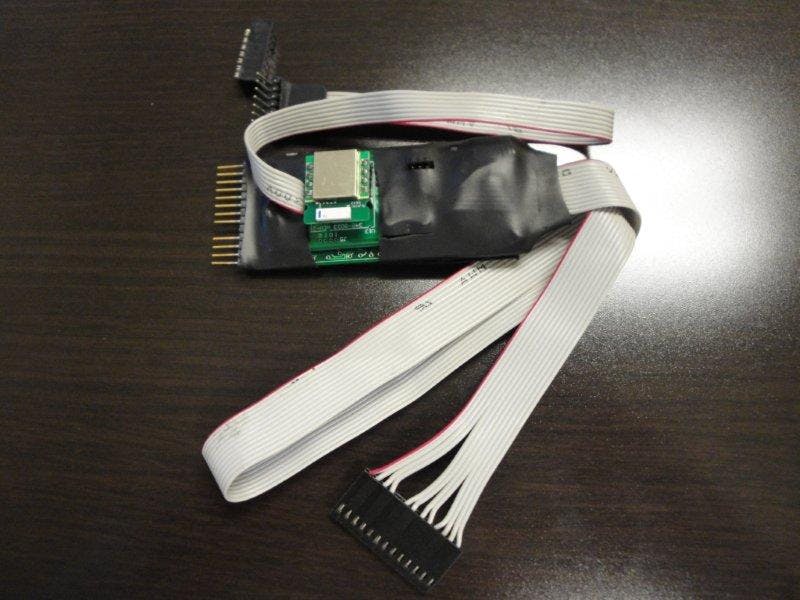 The thieves, who range in age from 24 to 51, are charged with using Bluetooth-enabled skimmers on gas station pumps at Raceway and RaceTrac stations in Texas, Georgia, and South Carolina.

kimmers are tools secretly attached to the front of ATMs to intercept a customer’s card information and PIN numbers. Once it’s attached, every card swiped into the device has its information stolen and the customer is none-the-wiser.

Thanks to the Bluetooth, the thieves never had to remove the skimmer to get the stolen information, it was transmitted wirelessly to their own devices.

The defendants allegedly encoded the stolen card information onto their own forgeries. From March 2012 to March 2013, the forged cards were used to withdraw cash at ATMs in Manhattan. The money was then deposited into dozens of bank accounts in New York. Each transaction was purposefully kept under $10,000 to avoid gaining attention from authorities.