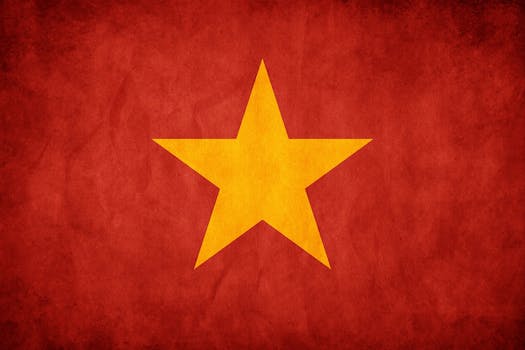 Three members of a blogging group called the "Free Journalists Club" were sentenced to between 4 and 12 years in prison for challenging Vietnam's record on human rights.

Three Vietnamese bloggers have been sentenced to prison for challenging the government’s record on human rights and corruption, a portentous sign of a continuing Internet crackdown in the communist southeast Asian nation.

The three bloggers are all founding members of the “Free Journalists Club,” a group of citizen reporters who publish on blogs. In July, the mother of one of the bloggers, Tan Phong Tan, died after setting herself on fire to protest her daughter’s arrest.

Tan, a former police officer who documented law enforcement abuses on her blog “Justice and Truth,” was sentenced to 10 years in prison. The other bloggers, Nguyen Van Hai and Phan Thanh Hai, were hit with 12 year and four year sentences, respectively.

The long prison terms are a chilling warning to the country’s burgeoning blogging class. In September, the state lashed out at another three bloggers, after one published a series of reports that speculated on power struggles at the very top of the Vietnamese government.

Prime Minister Nguyen Tan Dung denounced the three blogs on Sep. 12 as “villainous plots by hostile forces.” He claimed the reports were “distorted and fabricated” and called for “serious punishment” against the bloggers.

Vietnam has one of the fastest growing Internet populations in Asia, and 30 percent of its 90 million people have a connection to the Web. Blogs have become a preferred means of amateur muckraking. While it’s legal for ordinary Vietnamese to view the blogs, the government’s firewall blocks the majority of them (the Associated Press has reported, however, that it’s relatively easy to get around the firewall).

At least five journalists and 19 bloggers are currently being held on a variety of charges in Vietnam, according to Reporters Without Borders. The arrests are “part of a gathering government effort to stifle criticism over the last two years,” according to the Associated Press.