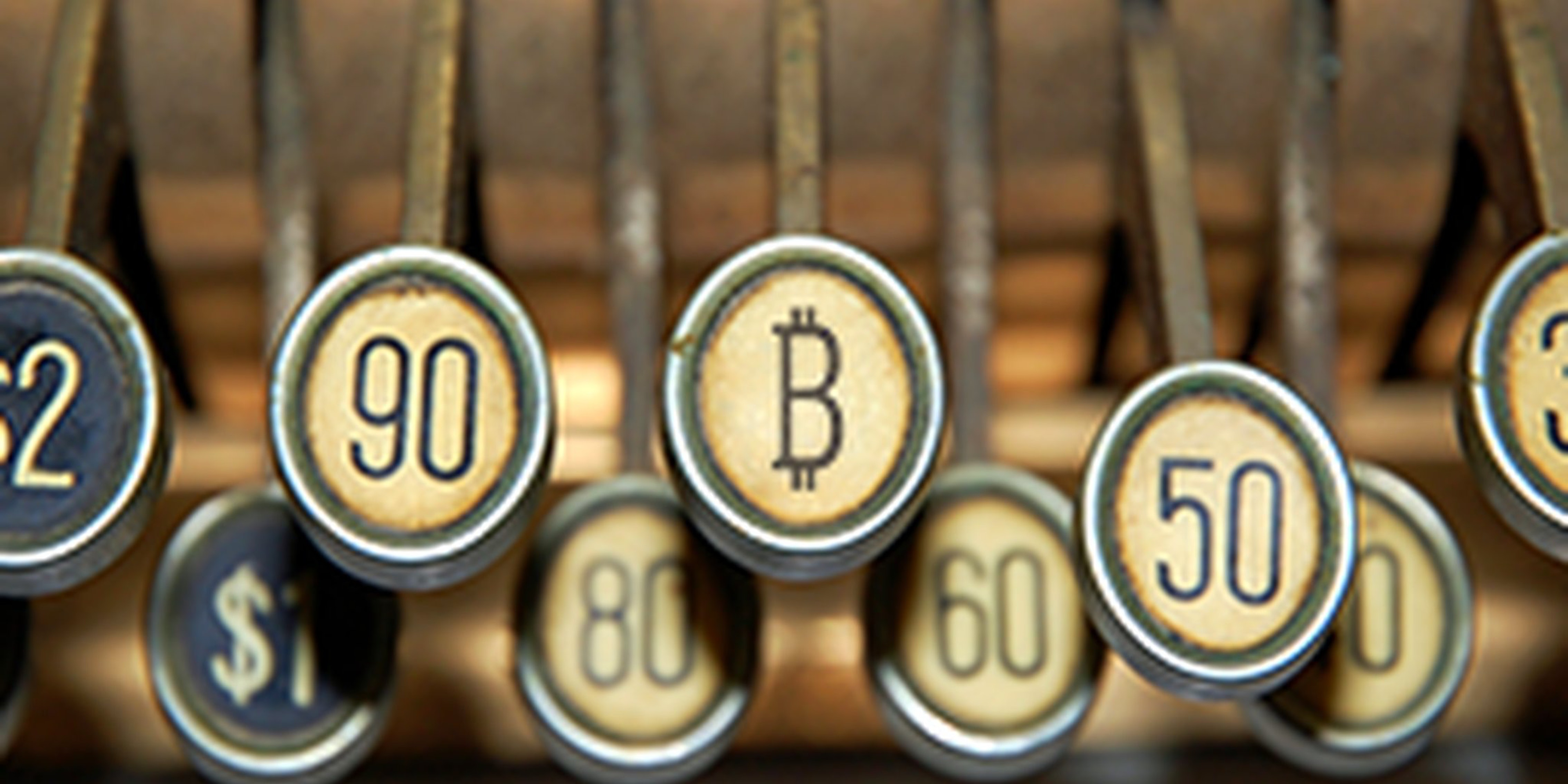 Bitcoin: It’s not just for drugs and strippers anymore

In March, Bitcoin's legal sales finally exceeded the illegal ones.

Bitcoin, the anonymous digital currency that has gained so much attention in the past month, had the unsavory reputation of being the money of choice for the drug pusher, the terrorist and the sex worker. However, for the first time, this month, the amount of bitcoins spent on legal products has passed the amount used for its transactions in the electronic underworld.

Bitcoin is a (theoretically, but not always) cryptologically secure digital money unconnected to any nation-state. Its value has surged in the last several months as investors, panic-stricken users, and the U.S. Treasury have pushed it onto the public stage.

It’s somewhere on the impossible side of difficult to determine how many dollars are being spent via Bitcoin on illegal goods and services, but a study from Nicolas Christin at Carnegie Mellon University (PDF) estimates the revenue from Silk Road—the most prominent marketplace for drugs and other illicit substances—at just under $2 million per month.

Atlanta-based BitPay, a Bitcoin payment processing company, announced this week that it processed over $5.2 million in Bitcoin transactions for its merchants during the month of March in about 5,100 completed invoices.

Paralleling the run-up in Bitcoin’s value against the dollar, the company saw over $3 million in transactions during the final 8 days of the month. The merchants BitPay serves sell consumer electronics, precious metals, and other legitimate products and services. 1,300 new merchants signed on in the same time period.

Reasons behind the surge in legitimate Bitcoin-based business probably reflect those which have driven the currency’s price up in the exchanges, including an increase in mainstream media coverage, a Treasury Department ruling that locates Bitcoin within a regulatory framework within the United States, and the difficulties that the Euro has seen in Cyprus and elsewhere.

Additionally, Bitcoin’s low merchant fees are attractive. BitPay charges .99% per transaction versus traditional credit card services, which charge about 2%. Companies sometimes attempt to keep customer transactions in the bank to reap the interest. Given Bitcoin’s rise, it could be an attractive element to merchants. Chargebacks (stop payments and other customer and bank-based reversals of fees) are not possible with Bitcoin, which may also be attractive to sellers.

Finally, taxing Bitcoins might prove more difficult than taxing dollars, pesos or pounds, given that bitcoins do not require an established financial institution to handle them and don’t leave a paper (or electronic) trail with any government.