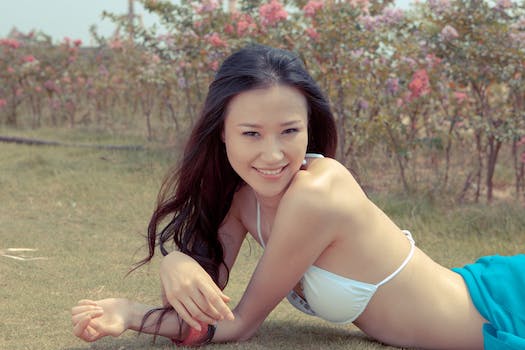 Debt collectors pose as bikini babes and friend you on Facebook

“You get a friend request from some chick in a bikini. You say yes, and then somebody says 'by the way, I’m a debt collector.'"

A new report in Bloomberg details the extraordinary lengths debt collectors are taking to hound people on social media—even as federal regulators discuss comprehensive new restrictions that could see them prohibited entirely from using social networks to collect debt.

“You get a friend request from some chick in a bikini,” a lawyer told Bloomberg’s Carter Dougherty. “You say yes, and then somebody says ‘by the way, I’m a debt collector.'”

One person Dougherty interviewed detailed how a debt collection agency—not content to harass her at home and work and call her daughter at college—friended her on Facebook posing as someone named “Mr. Rice.” That was “over the line” she said.

Prior to 2010, the federal government had no purview to regulate the debt collection industry. But thanks to the Dodd-Frank act, the U.S. Consumer Financial Protection Bureau is ready to impose a sute of new regulations on the debt collection industry, which include recommendations to curtail their activity on social networks. More than 30 million Americans owe agencies an average of about $1,500.

So the next time some bikini-clad sprite trespasses on your fertile digital farmland and demands you pay your real-world debt, gently put down your trowel and kindly ask them to leave. Then let your lawyer know. They may have just broken the law.