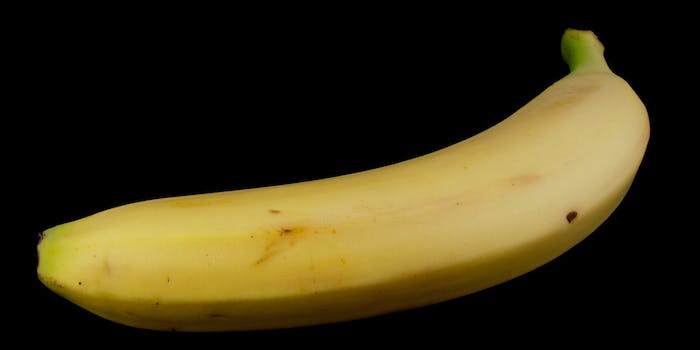 Warning: This article contains graphic content that may be NSFW.

We at the Daily Dot have gone on record saying that big penises are overrated. But our feelings about oversized male members aren’t nearly as strong as those of Monique Anderson, a vlogger whose affiliation with #TeamLittleDick is now a matter of public record. And I’ll be honest—she makes a bunch of pretty good points!

Sage points, all. Forget Beyoncé. This woman is the Internet’s true feminist hero.