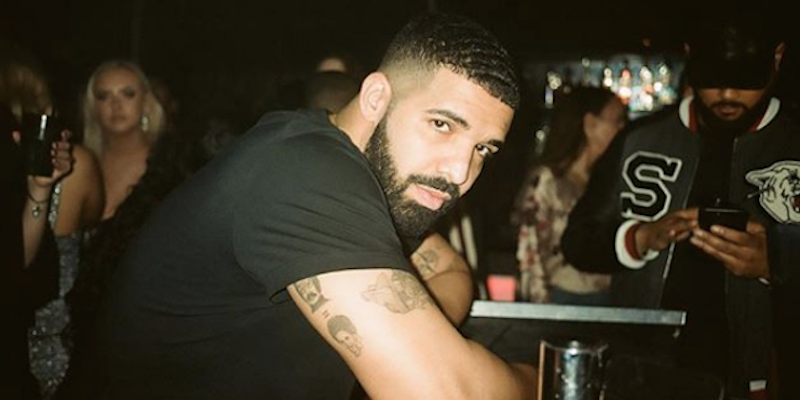 Here are the best ‘In My Feelings’ challenge videos

Drake's new song has everyone in their feelings.

Obviously, the album is a hit, but so far “In My Feelings” is the only tune to inspire its own hashtag challenge. #InMyFeelingsChallenge and #DoTheShiggy started when internet personality Shiggy posted a video of himself doing an interpretive dance to the song in the middle of the street.

As of this writing, the video has been viewed almost five million times on Instagram and inspired countless imitations. Here are a few of the best.

It’s worth noting that a few of these challenge videos might be fun to watch, but you should definitely not try to attempt them.

Like this one that takes place on a busy freeway.

And, certainly, not this one, done standing on the back of a motorcycle in moving traffic.

The challenge has blown up to the point that celebrities are starting to get on board.

And another from singer Ciara and her husband, Seahawks quarterback Russel Wilson.

When you and Bae #DoTheShiggy On Top of Cape Town on ur #Honeymoon. @DangeRussWilson #InMyFeelingsChallenge

Here’s one Sterling K. Brown did:

Drake himself even honored Shiggy’s version of the dance by performing it onstage.

Drake did the dance lol https://t.co/KVXV5IIr0Q

But Will Smith might have topped everyone by performing the dance on top of a bridge in Budapest.

“Last day in Budapest. I woke up #InMyFeelings,” the actor/rapper wrote on his Instagram post. “I’ma Keep It 100… I was TERRIFIED up there. That’s why my dance moves is all STIFF! Haha #InMyFeelingsChallenge #DoTheShiggy.”

If you’re wondering if climbing up to the top of a bridge is legal in Budapest, you’re not the only one. Smith says “There’s no way this is legal” even as he’s climbing. Luckily, there was no one around to call the cops on him.