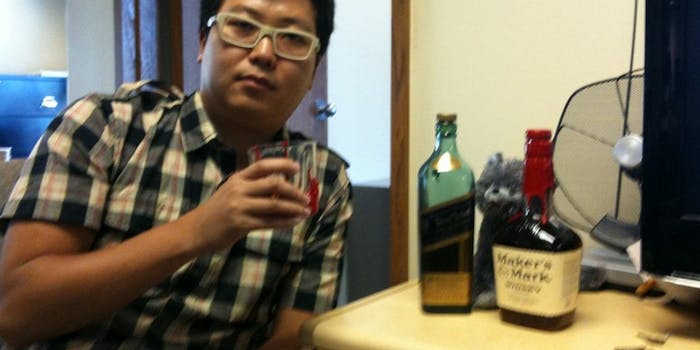 I can has television show?

LOLcats fans—get ready to see how the sausage is made.

Bravo announced Wednesday that its including a reality show about the Web comedy empire I Can Has Cheezburger in its lineup of new shows.

Tentatively titled Huh?, Bravo said the show “goes inside the office of [Cheezburger CEO] Ben Huh and his eclectic staff” as they run the popular network of humor sites that includes LOLcats and Fail Blog.

In a March interview with the Daily Dot, Huh hinted at this new venture but refused to elaborate at the time. He did, however, openly wonder about how Internet culture would come to interact with more established forms of pop culture.

“Rock & roll used to be subculture,” he added. “Look what happened there.”

At a different point in the interview, Huh described his websites’ sense of humor with comparisons to sitcoms.

The humor in Fail Blog and rage comics, for instance, comes from “living everyday life, and how everyday life is interesting and it resonates with a lot of people.”

“They’re basically a Seinfeldian view of comedy,” Huh said, unlike shows where the humor is “outrageous, like Two and a Half Men-style.”

Huh actually hasn’t yet addressed the new show. On Wednesday afternoon he tweeted, “I’m going to uncharacteristically lay low on this one.”