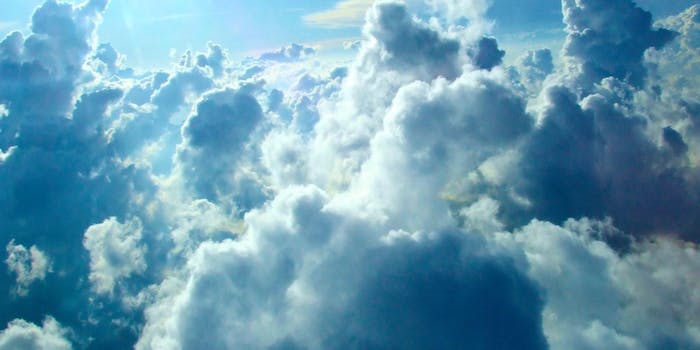 Reddit—for all its power as a crowdsourced news delivery platform—reveals the naked truth about media: There’s so much bad news out there because the public gobbles it up.

The site’s news sections are filled with stories about wars, economic catastrophes, partisan bickering, and drug-fueled violence. But there’s a growing movement on the Reddit to alter the status quo, and it all begins at the aptly named section, r/UpliftingNews.

Even if you don’t read Reddit, there’s a good chance you’ve already seen some of r/UpliftingNews’s handiwork.

Much of the world has now heard of Karen Klein, the 68-year-old bus monitor who was viciously harassed by high-school students. A video of the abuse was posted across the Web late last week. r/UpliftingNews was one of the first places to talk about the video, and in the section’s comment thread, redditor Max Sidorov soon started fundraiser for Klein. His goal was $5,000, enough to send her on a vacation “of a lifetime.”

“As soon as I saw that video I decided to take action!” Sidorov wrote at r/UpliftingNews.

That such a small subreddit—it had only about 5,000 readers at the time—had such a profound effect may be testament to the quality of the idea. “Razor” Sheldon, the subreddit’s founder, had a very simple and humble impetus for creating the r/UpliftingNews on May 15.

Sheldon was having a bad day and searched for some good news online. He hoped to find a story about a good deed, a good Samaritan doing something “worthwhile.” But his Googling didn’t pay off. Almost all the stories he found involved “the Samaritan getting mugged, swindled or even killed.”

So he did what any self-respecting redditor would do: He tried to fix the problem by creating a community, or subreddit, of his own, “a centralized location where only positive, uplifting news stories would be shared and discussed.”

“My hope is that people stop for a moment and appreciate the kindness and compassion that is all around us. I think the constant negativity in the news takes a toll on all of us, and we can become overly annoyed, cynical, angry and less trusting as a result.”

Sheldon said reading the stories posed in his subreddit every day has helped him feel better and be more pleasant to be around. That’s not to imply the stream of good news is some kind of magic curative for a bad mood. It’s just a “healthy balance,” he said

And if everything works out, he’ll have same effect on his thousands of subscribers. The subreddit’s grown absurdly quickly, and it received a major boost Friday thanks to a shoutout from Reddit cofounder Alexis Ohanian at the site’s 1.5 million-strong live-interview section, r/IAmA. All told, the subreddit’s grown by more than 2,000 subscribers in an under a week.

It was “certainly uplifting for me to see that!” Sheldon wrote about Ohanian’s comment.

And now, somebody’s written a story about it.