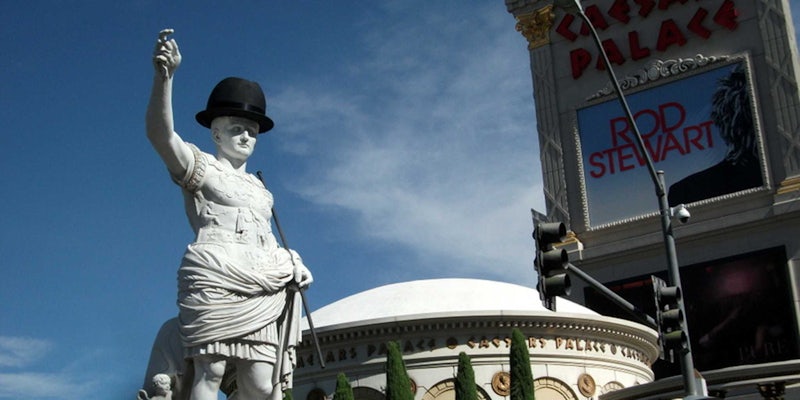 Will the official ruling quiet the assassination rumors surrounding his death? Likely, no.

Because the flamboyant Jack was also known for designing hacks for implanted medical devices like pacemakers and insulin pumps, some suspected he’d been assassinated, perhaps using his own techniques (he had no such device, it should be noted). As we reported at the time of his death, a week previously he’d boasted that he could kill a man from 30 feet away. He’d been scheduled to demonstrate the potentially fatal insulin pump hack at the Black Hat hacking conference only a few days later, but for obvious reasons he never made it. His speaking slot was kept in place to give people who knew him personally or by reputation time to think on his legacy.

Essentially, the conspiracies conclude he was killed because he was too dangerous to live, leaving aside the continued existence of any number of pacemaker-sporting potential targets.

The autopsy report is out, and in it are listed the foreign substances Jack had in his system at the time of his death. It’s a long list: morphine, codeine, cocaine, benzoylecgonine, diphenhydramine, alprazolam, diltiazem, caffeine, levamisole, diphenhydramine, diazepam, oxazepam, quinine, nicotine. But no alcohol, despite the numerous empties around him. There were “a dozen or more” e-cigarettes around the room with a variety of vapour liquids, blood in his nostrils, a rolled up blank check and a handful of other rolled up papers with white powder residue nearby.

Jack’s girlfriend had found him and called 911. At 2:30 p.m. that day they’d made dinner plans, and she’d heard no indication of stress or suicidal thoughts on his part. When she got home from work she found him unresponsive, lying in their bed. By 8 p.m. the paramedics had arrived and confirmed that he was already dead. The Medical Examiner’s report makes it clear that he was an otherwise healthy 36-year-old male who’d simply layered too many life-compressing substances into one empty afternoon and not lived to see the end of it.

Hacker Adrian Lamo, who knew Jack only by reputation and has had his own issues with drug use, had this comment on Facebook:

It sounds like he had a working knowledge of illicit pharmacology. And yeah, it’s pretty easy to overdose, and not at all uncommon for someone to predose before a social engagement. In the end, it’s just the blink of an eye—there’s not necessarily any time to even get an “uh-oh” in before it all goes dark.

On the other hand, not everyone is buying the official diagnosis. Fellow hacker Robert Gilbert had the comment “Yay, my tin hats are selling out now.” Old habits die hard in hacker culture.