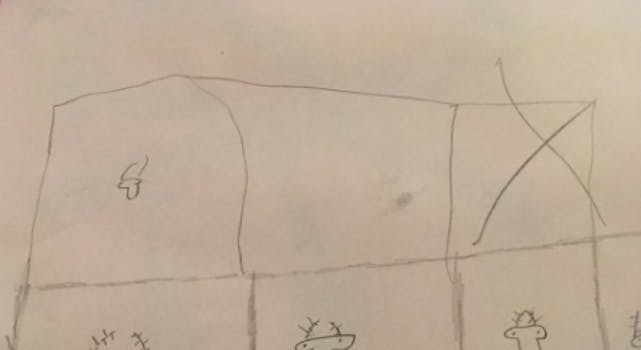 Do you see what I see?

If this little kid’s drawing doesn’t get you in the Christmas spirit, nothing will.

I mean, what else is there to possibly see in this illustration by Connie Bennett’s creative 6-year-old other than Santa’s reindeer in their stable. There’s Rudolph… and Comet… Dasher… and Blitzen… and they appear to be quite happy.

@TheUnmumsyMum I know how you appreciate a misunderstood child's drawing. Today my 6yr old drew Santa's reindeer in their stable 😂 pic.twitter.com/WdZETPObyn

Let’s not spoil it.