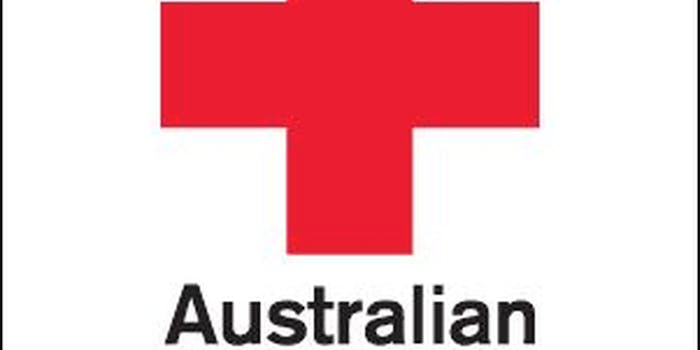 A spokesperson for the nonprofit organization chalked up the error to "bad wording."

The Australian Red Cross has apologized for posting homophobic and xenophobic remarks on the organization’s Facebook page.

The remarks were made by an employee in regards who can donate blood. An unidentified person wrote that “all gays engage in risky behaviour,” that people with tattoos get “infected by dirty needles,” and everyone from the United Kingdom “will have mad cow [disease].”

The offending post has been removed from the nonprofit’s Facebook page, but not before it sparked outrage from users. “You should be ashamed of yourselves you homophobic bigots,” wrote Scott Hunter on Facebook.

A company spokeswoman explained that the post was an “error” and that the employee used “bad wording,” according to The Australian.

The word “not” was left out three times, meaning the post should have read “not all gays engage in risky behaviour,” “not everyone in the U.K. has mad cow,” and “not everyone with tattoos get infected by dirty needles.”

“Our policies are not at all homophobic or discriminatory but we know some people will think that no matter what we say,” the spokeswoman said. “I’m disappointed it happened but there’s not much we can do.”

“The Blood Service doesn’t ban gay people,” the note said, adding that gay women and gay men who haven’t had sex with another man in the past year can donate. The controversial reason for the donation window, as explained on Facebook, is so the testing of blood is “not infallible,” meaning a donor could have contracted an infection in that period but it wouldn’t appear in the blood test for some time.

Commenters in the apology note are questioning why the organization didn’t edit the offending note, using the popular Facebook feature—a claim the Red Cross hasn’t responded to.

“Even if they didn’t know this, they could have commented, saying that it was an error, instead they deleted all of their comments from the thread to try to hide their homophobic idiocy,” user Kate Cartwright wrote.