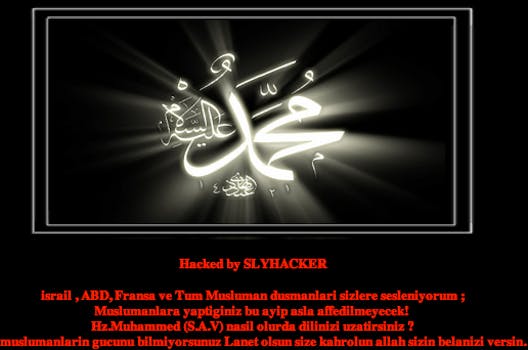 The attack was an apparent retaliation for Australia's decision not to censor "The Innocence of Muslims."

A series of Australian emergency service Web pages have been pulled offline after they were defaced in an apparent Islamic protest against the controversial “Innocence of Muslims” YouTube video.

“The shame you are doing to Muslims is never going to be forgotten!!” read each page in a message also addressed to the United States, Israel, and France.

A New South Wales state emergency services spokesman said an investigation was underway. The sites that were hacked were hosted on a different server to the one that hosts the main SES server.

“We are in the process of transitioning our SES units across to the state-wide server, which is a more secure one,” the spokesman said.

Though unconfirmed, it’s a safe bet that the hacks came in response to the Australian government’s commitment to defending the broadcast of “Innocence of Muslims,” the anti-Islamic film whose presence on YouTube has sparked violence and debates across six continents.

In mid-September, Australian police charged six men for inciting a violent protest against the film, one that injured two police and 17 civilians.