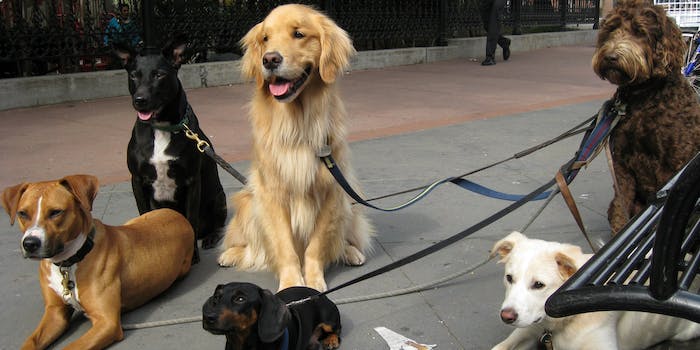 It's hard to argue with this explanation.

As AsapSCIENCE‘s latest video explains, while dogs may only have the intelligence level of 2-year-old humans, they’re wired similarly to us, in that when we show certain emotions, they interpret them the same way. It’s how they know to comfort you when you’re sad.

And that’s only scratching—and sniffing—the surface of how smart and intuitive they are.

Give your dogs a treat. They’ve earned it.