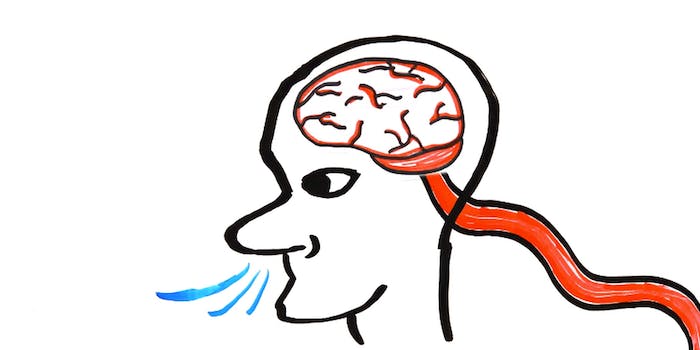 We may now have a little more insight into how Toronto Mayor Rob Ford’s mind works.

Ford’s ongoing drug and behavior issues have captivated the media since he admitted to smoking crack cocaine a couple of weeks ago, and things have only gone downhill from there.

But is crack as wack as Whitney Houston once told Diane Sawyer it was?

AsapSCIENCE, who previously broke down the chemistry of smoking pot, tackled the big crack question in a similar manner. The makeup of crack is slightly different than powder cocaine—and so is the delivery mechanism—but once the drug reaches your brain, the two have the exact same effect.

It’s all about dopamine and that feeling of euphoria that happens when it stimulates neuron receptors, but it’s only a temporary feeling, which many try to chase by smoking even more crack. That can lead to addiction and many other health issues, including self-destructive behavior.