Feel free to throw something in there.

Artist Matthew Britton is no stranger to unique Internet-based projects. There was the time he sold his unused ideas on eBay, the time he painted portraits of people who blocked him on Twitter, and Paint by User, an ongoing collaborative art project.

Now he’s taken collaborative art in a different direction with Art Squad, a publicly shared Google Document that anyone can add to or edit. The results are… well, they’re different from minute to minute. Sometimes the doc is 43 pages long, chock-full of images and text. Other times it’s just a single line of French. As the Greek philosopher Heraclitus once said, “The only thing that is constant is change.” 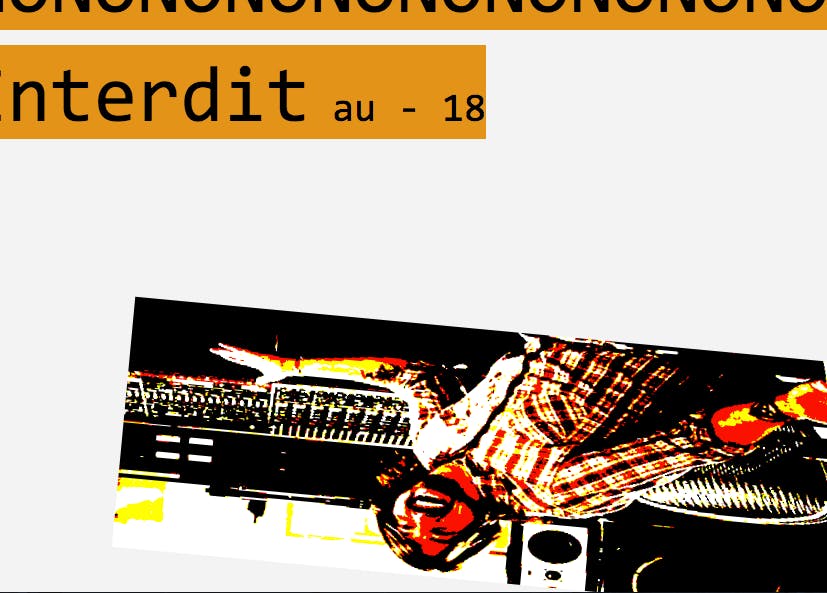 Britton (no relation) took some time to answer a few questions from the Daily Dot via email. Here’s what he had to say about the monster he created:

Daily Dot: You’ve done a few different projects where anonymous people were contributing in some way—what’s the attraction to working in that way?

Matthew Britton: I like that you can collaborate directly with your audience online, it isn’t a static piece of art, it is an ever-changing, ever-evolving dialogue which is informed by the viewer.

Do you have any way of knowing how many users have contributed to the document?

At any one time, there seems to be 20-50 visitors to the document, as it offers that stat, but I’m not sure if it will be possible to know the total number of participants. But I would really like to find out. 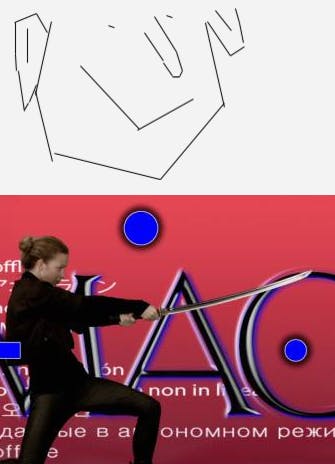 How long do you plan to keep the document up?

I think the document will come to its natural end, or will be taken down by Google first (again). [Author’s note: At one point, Google took the document down because they decided it violated their terms of service. You can see a few screengrabs of the project’s first incarnation here.]

What was going on?  How did you get them to change their minds?

The initial launch [of] the project received a large number of visitors and I think it was due to the constant editing of the document by a variety of participants that Google deemed it to be in violation of their terms of service. However, I asked for a review and it has been reinstated, for now.

How have you spread the word about the project?  How did the initial contributors find out about it?

I simply posted the link to the document on my social networking platforms and encouraged people to interact with the project. I believe it may have snowballed from there.

How often are you checking in to see what has changed?

I would say I am checking as and when I can; it seems to be totally different every time I visit it.

How fast is it changing?

I would say it is changing every time there is a rush of activity. There have been a few instances where the entire document has been deleted. And so it starts again… 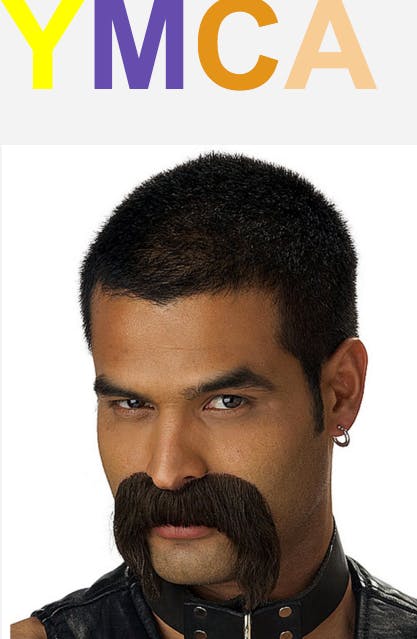 Are you archiving the project at different points in its evolution?

I have been taking screengrabs and posting them on my social media platforms, to document and re-inform the project as a whole.

As of right now the document is free of any graphically violent or pornographic images. If something like that was added would you delete it or would you leave it up?

You can never control what others do online—I don’t believe in censoring the contributions of others. 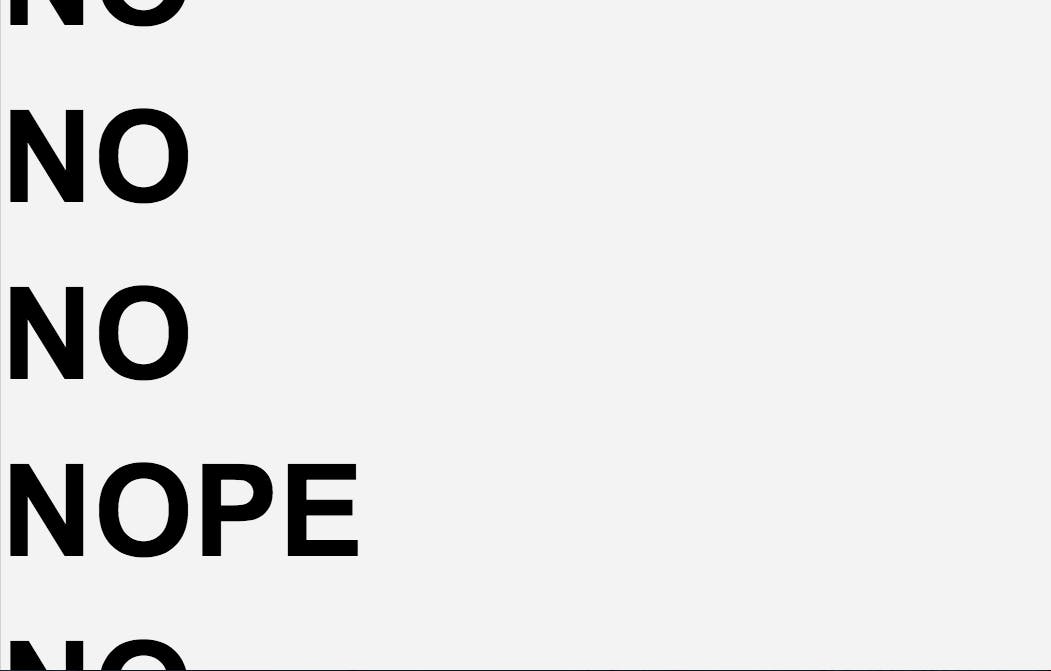 Has anything about the project surprised you?

I really like how the title for the document has changed over the last few days but has still been a kind of parody of the original title “art squad.” I have seen it changed to “ART SKWAD,” “bart squad” (personal favorite), “the document formerly known as art squad” and its current title of “ART SQiud.” I think it’s a lovely homage to the original concept.

Last time we checked on the document, there was a pretty sweet Doge GIF, the word ‘Yes’ in three different languages, and an upside-down Bob Ross. It was pretty great. Ideally, what you’ll see is just as good. If not, hit the refresh button and hope for the best, or add something of your own—just don’t get too attached to it.