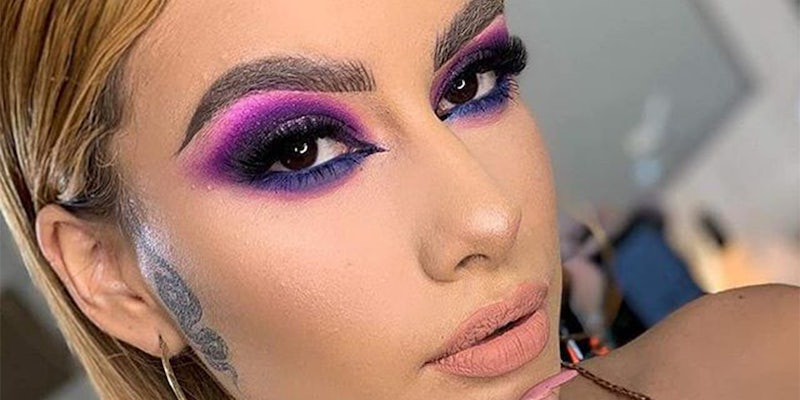 Areline Martínez was killed while filming a staged kidnapping.

Areline Martínez, 20, was shot and killed last week while filming a TikTok involving a staged kidnapping.

A video of the kidnapping, filmed in Chihuahua, Mexico, shows Martínez blindfolded at one point, sitting on a couch. A man kneels in front of her, apparently directing the scene, and to his left, another man is pointing a gun at her head. Authorities say at least 10 people were present during the staging, though it’s not clear who, if anyone, knew the gun was loaded.

Martínez’s TikTok account is private, but according to Mexico News Daily she had previously posted other fake kidnappings to her account. Her hands and feet were reportedly bound when authorities found her on Oct. 2. Two men who fled the scene after the shooting have been identified, though there have reportedly been no arrests yet. The case is still under investigation.

Martínez, who leaves behind a daughter, was laid to rest on Monday.