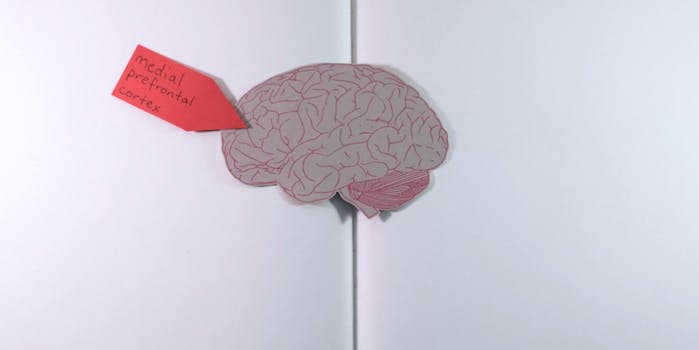 Science explains why you fall for April Fools’ Day pranks

It has a lot to do with your brain chemistry.

Unless you manage to isolate yourself from the Internet, the news media, and humanity at large, you’re going to spend a significant chunk of April 1 dodging April Fools’ Day pranks.

For some of us, the prank onslaught is merely a mild annoyance, but for others, it’s a matter of constant vigilance to avoid falling for an obvious hoax. So why are some people so gullible?

This video from PBS‘ Braincraft channel explores the science behind April Fools’ Day pranks and gullibility. It all boils down to the way our brains respond to stimuli. When it comes to spotting deception, some of us are better than others.

Don’t feel too bad if you’re someone who falls for every last April Fools’ Day prank. This characteristic may well be hardwired into your brain, and it isn’t necessarily a bad thing to have such a trusting nature.