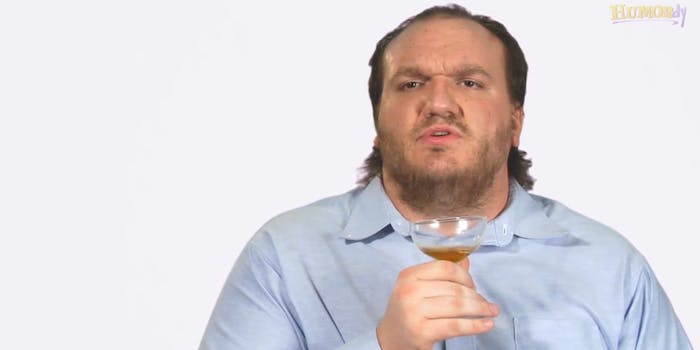 Finally, there’s an iPhone for the commoners

Congratulations, common folk. You have your own iPhone.

It took six years for the masterminds at Apple to finally figure out that they were ignoring a key demographic when marketing the iPhone: poor people.

Apple’s latest iPhone announcement has become a creative playground for parodists, and Tuesday’s unveiling of the iPhone 5S and the more affordable iPhone 5C is no different. And, as we already know, the C stands for “cheaper.”

The Apple creative team had to find a way to market these cheaper, ”unapologetically plastic” phone towards commoners who couldn’t afford to pay regular iPhone prices, while hiding the fact that they’re buying an inferior product.

All it takes is some color to let others know that while all iPhones are equal, some iPhones are more equal than others.