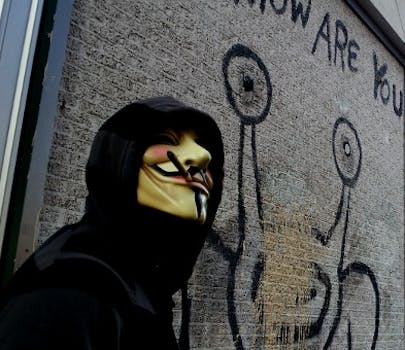 The self-described blackhats at #TeamGhostShell have released 50,000 usernames and passwords from Wall Street firms.

An Anonymous-affiliated hacker group known as Team GhostShell, a strong supporter of the Occupy Wall Street movement, has set its crosshairs on Wall Street.

“GhostShell has been leaking left and right all kinds of targets, well we’re here to bring some sort of order to it, which is why this district will function solely to provide leaks from an economical point of view, institutional and educational, but [primarily], it will focus on the financial aspect of things,” said the PasteBin document.

“With that being said, what better target to pick as a first release, than the place that puts all markets to shame in the world. Wall Street.”

Midas is a form of banking software used largely overseas.