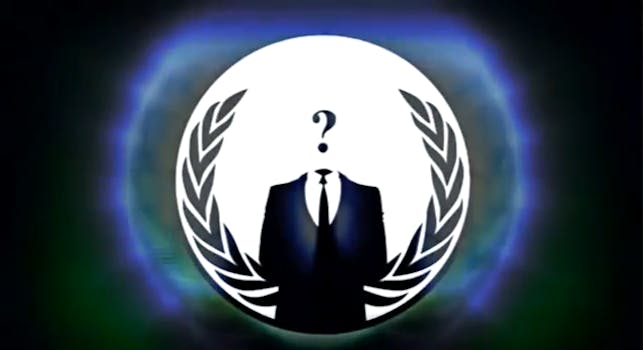 Recent police shootings in Anaheim—and a protest turned violent—have prompted the hacktivist group to set its sights on the Anaheim Police Department.

Hacktivist collective Anonymous has found its latest target in the Anaheim Police Department and Anaheim Mayor Tom Tait after 24 were arrested in a protest against police brutality on Tuesday, Examiner reported.

YouTube’s “TheAnonMessage” posted a video on Tuesday announcing “Operation Anaheim.” Like previous videos from the account, it features footage of the American flag and a person in a Guy Fawkes mask calling for citizens to rise up together.

“In Anaheim, police shot protesters and bystanders including kids who did nothing wrong,” the electronically modified voice in the video stated. “We, Anonymous, are calling yet again to the citizens of the United States, to rise up in unison, and defeat this government which values no lives nor freedom.”

The video doesn’t discuss the specific tactics #OpAnaheim will use, but previous Anonymous confrontations with police departments have included denial of service attacks and leaks of police emails and personal information.

Thus far, Anonymous has released personal information (aka “dox”) on Anaheim Police Chief John Welter. A protest outside the Anaheim Police Department headquarters, in conjunction with Occupy Los Angeles, is also reportedly planned for this Sunday.

Anaheim Police Sgt. Bob Dunn responded to the video from TheAnonMessage, and was worried about part of its message.

“It concerns me that people would be coming to the city of Anaheim to protest something that they don’t have a vested interest in,” Dunn told the Los Angeles Times. “We want to have a relationship with our community.”

The Anonymous video comes after a Tuesday protest prompted by two shootings that involved police officers over the past weekend. Witnesses claim that police used unnecessary violence against protesters.

CitizenTube, a YouTube channel that aggregates videos from citizen and professional journalists, has put together a playlist including news reports and an eyewitness look inside the protest.