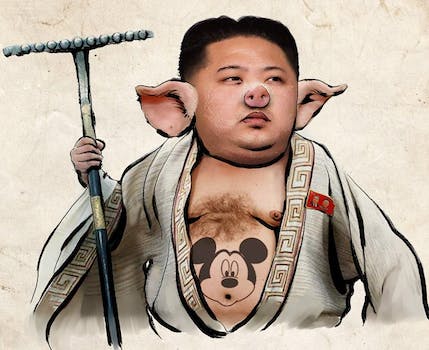 As North Korea reportedly prepares to go on the offensive, its Internet defenses have crumbled.

Not only have hacktivists compromised an official state website, they’ve taken over the country’s official Uriminzokkiri Twitter and Flickr accounts, putting an end to the typical messages about Kim Jong-un meeting with military officials, the Associated Press noted. 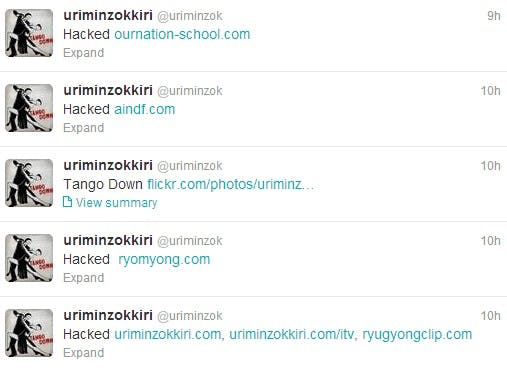 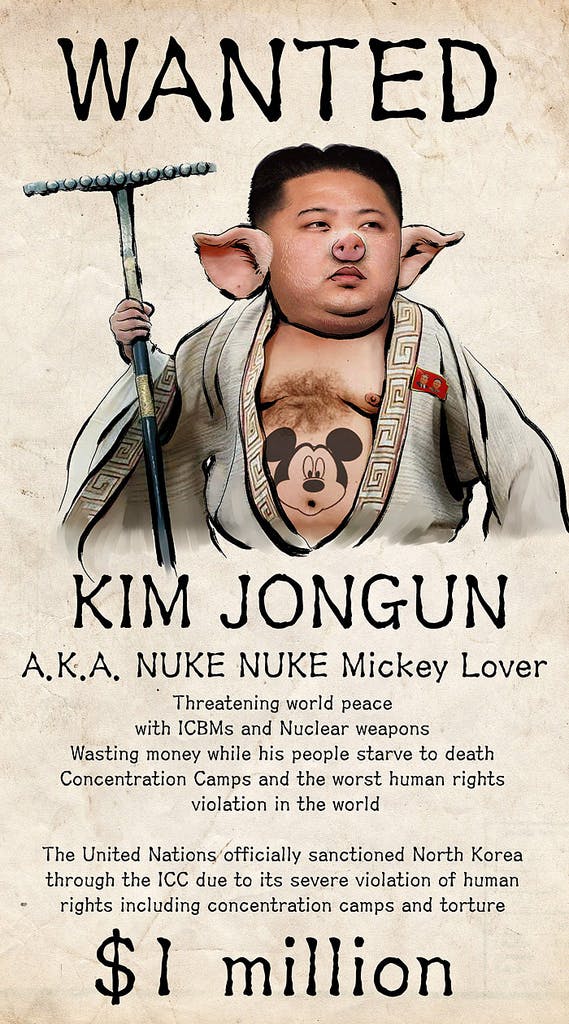 The Flickr account also featured an image declaring “We are Anonymous,” the Anonymous-affiliated Guy Fawkes mask overlaid on North Korea’s flag, and a “tango down” declaration (the typical Anonymous cry when the hacktivists succeed in compromising a target). 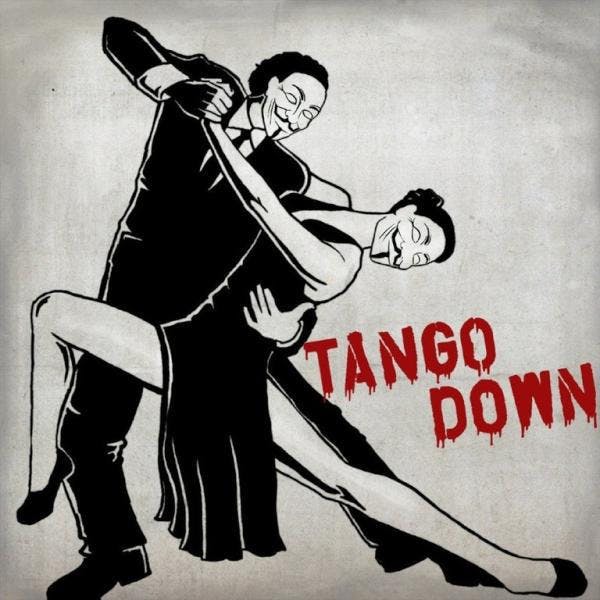 The attack comes as North Korea is threatening a nuclear attack on the U.S. The country’s leaders are seemingly unhappy with sanctions against its nuclear program and South Korea and the U.S. teaming up for joint military drills.

Meanwhile, Anonymous affiliates claimed to have stolen 15,000 user records from Uriminzokkiri.com, a North Korean website based in China, and other sites. In a statement, they made several demands, including calling for Kim Jong-un’s resignation.