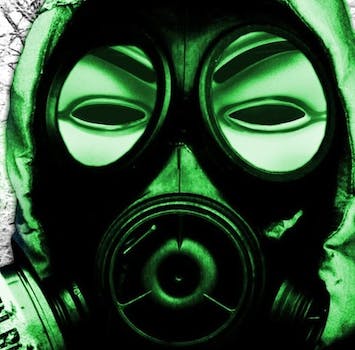 Green hackers strike in Mexico, too

Showing the many sides of Anonymous, hackers take down an environmental ministry's website.

As some members geared up to release the names of public figures linked to the country’s drug cartels, others attacked and took down the website of the Mexican Ministry of Environment and Natural Resources just after 4 p.m. Eastern Time on Monday.

The attack appeared to be unrelated to the cartel strike. Called #OpPastora on Twitter and Facebook, it appeared to be a joint venture between Anonymous Mexico and @OpGreenRights, a Twitter account which coordinates pro-environment activists working under the Anonymous banner. It aimed to protest the government’s lack of protections for the country’s environment.

“TANGO DOWN http://www.semarnat.gob.mx/Pages/Inicio.aspxWE ARE ANONYMOUS WE ARE LEGION!!!http://fb.me/1hw6RWHXR” the group tweeted less than 30 minutes later.

By then, the group had changed its target to Femsa, a large Mexican conglomerate with grocery stores and beverage operations.