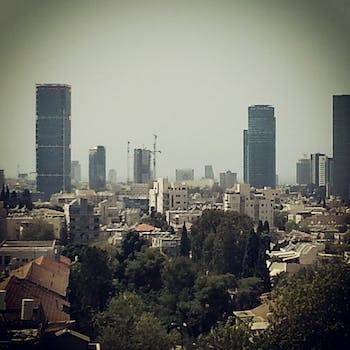 Hacker collective Anonymous hit Israeli government and business sites Sunday in an attack apparently timed to coincide with Yom Hashoah, the day of remembrance for victims of the Holocaust. Among the targeted sites was Yad Vashem, the museum and educational center devoted to the Holocaust and to genocides around the world.

The Foreign Ministry’s site was down momentarily, as was the website for Alon Israel, a company that operates over 200 gas stations around the country. Local ISPs slowed due to governmental countermeasures. The Leumi Bank was also hacked and account information posted online.

#OpIsrael, as the hacking campaign was titled, was designed to protest the treatment of the Palestinians by Israel.

Palestinian Hamas, the group in power in Gaza, praised the hackers, according to the Daily Mail.

“God bless the minds and the efforts of the soldiers of the electronic battle,” Ihab Al-Ghussein, Gaza’s chief government spokesman, wrote on his official Facebook page.

But Israel is not short on online security skills and resources of its own. Within a couple of hours, an Israeli hacker had hacked the Anonymous campaign site and reprogrammed it to play the Israeli national anthem.

@OpIsrael posted in their Twitter bio, “Our hacks haz a message, hopefully our message will be heard.”

Between the group’s willfully vile timing and the robustness of Israeli defenses, it probably won’t.

The Anons behind #OpIsrael previously hacked Israeli web portal Walla!, releasing 500,000 usernames and passwords from the site in February.