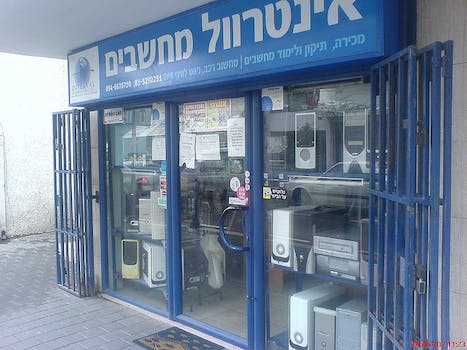 A hacker claiming to be affiliated with notorious hacker collective Anonymous has dumped nearly 600,000 email addresses and passwords

More than 583,000 Israeli email addresses and passwords have been compromised by a hacker allegedly affiliated with hacktivist collective Anonymous.

The credentials were swiped from Walla!, an Israeli web portal founded in 1995, last week. The information was dumped on Pastebin by hacker AnonSabre.

Walla! confirmed that the information was leaked but “downplayed the incident,” the Palestine News Network (PNN) reported.

“The information published is useless, since the allegedly exposed passwords are encrypted and therefore cannot be used,” Walla! said, according to PNN. “However, we are working on ‘hermetically’ sealing off user details in Walla! accounts.”

The attack on Walla! is allegedly part of an ongoing Anonymous campaign against Israeli websites called #OpIsrael. The operation began in mid-November after missile attacks killed more than 16 Palestinians and Israelis combined. The turmoil was sparked by the death of Hamas commander Ahmed al-Jabari.

Following these attacks, Anonymous rallied behind the Palestinians and provided them information on how to get information out if Israel cut off their Internet connection.

“For far to (sic) long, Anonymous has stood by with the rest of the world and watched in despair the barbaric, brutal and despicable treatment of the Palestinian people in the so called ‘Occupied Territories’ by the Israel Defense Force,” Anonymous wrote in a public document. “Like so many around the globe, we have felt helpless in the face of such implacable evil. And today’s insane attack and threatened invasion of Gaza was more of the same.”

About four days after the attacks began, Anonymous took down or defaced more than 600 Israeli websites, deleted the database of the Bank of Jerusalem, and leaked the personal data of 5,000 Israeli officials.

This is the second time in the past year that Walla! mail addresses and passwords have been leaked. On Feb. 13, 2012, about 500 credentials were posted on Pastebin.